In January, I heard the news that NBA legend Kobe Bryant was killed in a helicopter crash.  I was shocked at the news, as was most everyone else that I knew.  My cousin’s husband, who played in the NBA for a while, spoke about playing against Kobe Bryant with reverence, as Kobe Bryant was certainly an excellent basketball player. 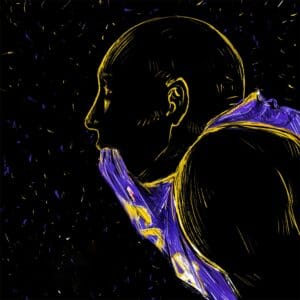 This contrasted with some other high profile celebrities who have passed away in recent years, like Prince, or Phillip Seymour Hoffman.  Their deaths made headlines, and the fact that they had problems with their estate plans also made headlines.  Then, just a week or two ago, I read an article on the internet that Kobe Bryant’s widow asked the California Probate Court to modify the trust to include Kobe Bryant’s youngest daughter.  Apparently Kobe Bryant had set up a trust, but he had not modified the trust agreement to include his youngest daughter, who was only 7 months old when Kobe Bryant passed away.

This news prompted me to think about this blog.  I previously wrote about how the birth of a child is a good time to update your estate plan, but life does not always allow an update to happen immediately.

I want to answer the questions of how does the law address children who are not included in an estate plan?  What if you want to exclude a child from inheriting?  What is the correct way to handle that?  Can you draft an estate plan to anticipate future children and avoid leaving a child out?  Answering these questions will be the subject of this blog post.

How Does the Law Address Children Not Included in an Estate Plan? 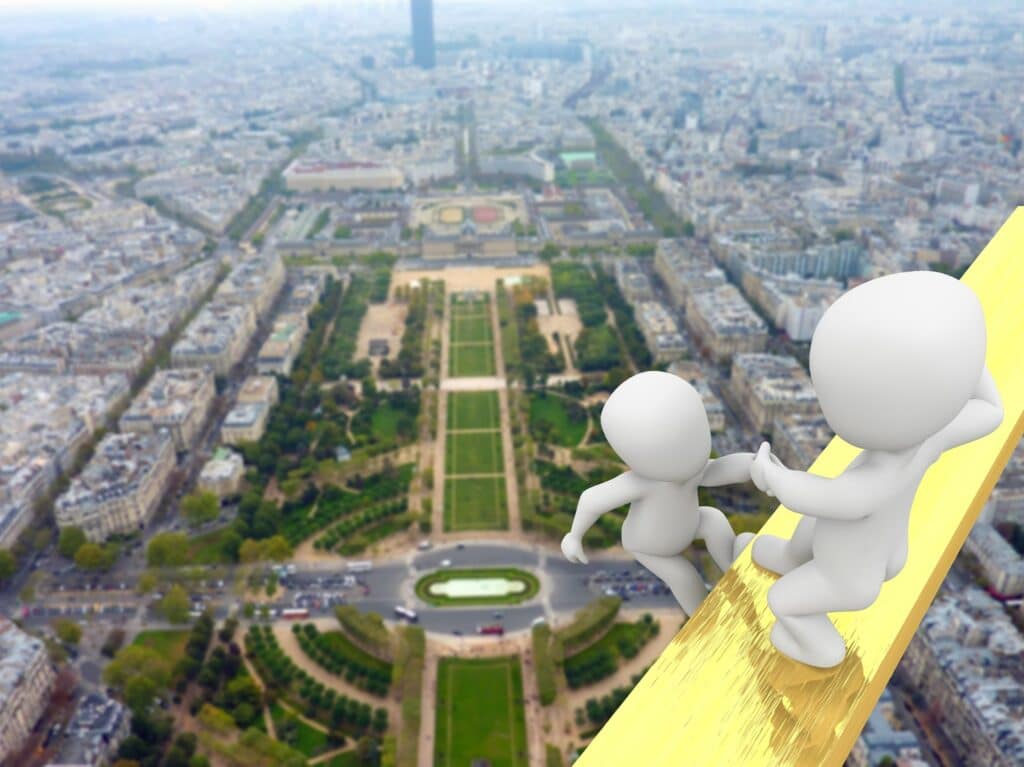 In Colorado, the statutes provide for children who are forgotten in wills.  Colorado Revised Statute Section 15-11-302 covers this type of situation.  If a child who is born after a will is created is not included in the will, then the law will treat that child as essentially as if the child had been included in the will.  The after born child will receive the same share or proportion of assets out of the will as other children who were mentioned in the will should receive.

The statute also provides for situations where there are no other children, or some other children, but also accounts for situations where a child has been intentionally omitted, or was otherwise provided for outside of the will, or was thought to have predeceased the parent.  In each of these situations, evidence must be presented that this is the case, or else a child born after a will is adopted can receive a share of assets.

How Can a Child be Excluded from Inheriting Under a Will? 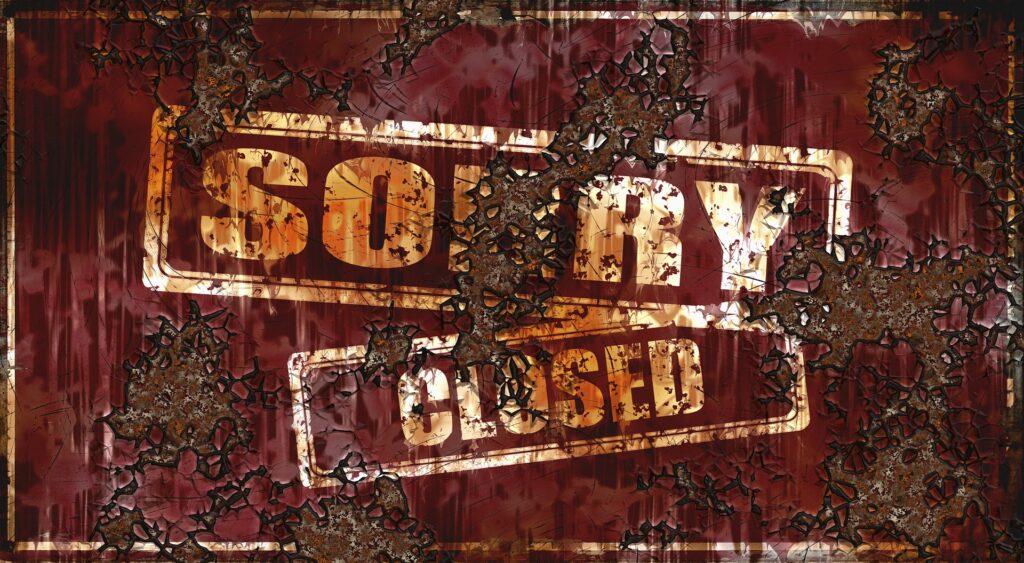 Not everyone wants to leave all of their children the same amount, or even anything under an estate plan.  The simplest way to exclude a child from a will is to state that the child is intentionally excluded.  This may be the case for a myriad of reasons.  Among the saddest reasons I have seen, are: A child may have disowned the family, or the family may have disowned a child.  In this case, a child may be intentionally excluded and disinherited, and the best evidence of intentional exclusion is to write such exclusion directly into the will.

A happier reason may be that a child has already received money for something like college tuition or purchasing a house, so the child is not to receive any more from under a will.  Such a pre-death distribution should clearly be identified as an advance gift of an inheritance, and can be written into the estate as a reason to exclude a child from inheriting.  It is also possible that one, or more, children will receive money from a life insurance policy or retirement account with a beneficiary’s designation.  That money could constitute the child’s share, so nothing is given to them under a will.  Again, the best evidence of this being the case is to write those words and the reasoning directly into a will.

Can an Estate Plan Anticipate Future Children and Avoid Leaving a Child Out? 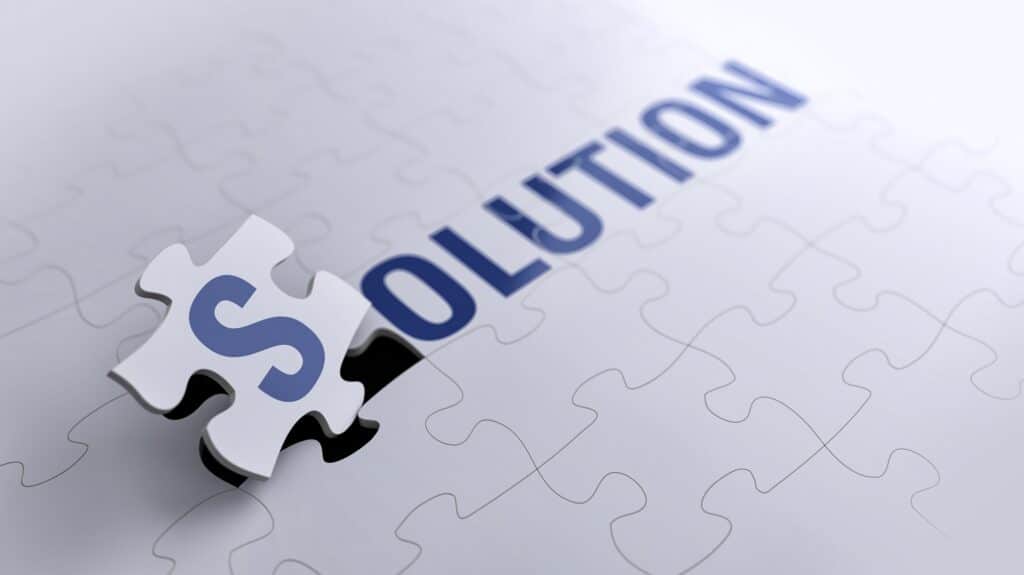 If Kobe Bryant’s trust had simply included a clause to include any future born children, then his family could have avoided all of the attorney’s fees, court costs, emotional toll, time involved, and general overall hassle with trying to change the trust after his death.  Most likely the situation will turn out the way Kobe Bryant’s family wants, but including the clause to address future born children would have completely avoided the problem from the start.