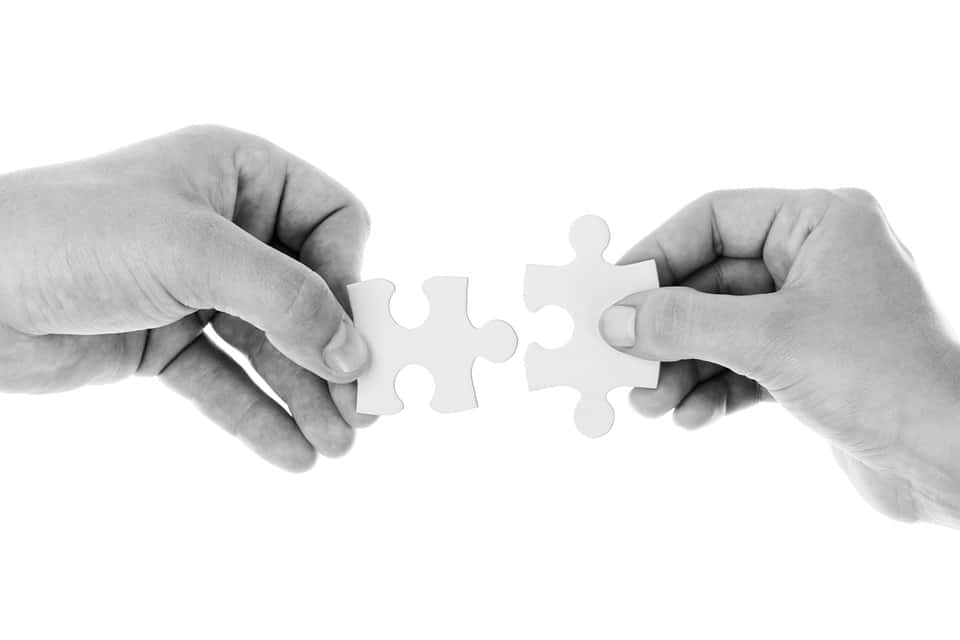 The 1970’s TV show “The Brady Bunch” depicts a blended family – a family where the spouses have remarried and kids are not all from just the married couple.  The theme song goes like this:

“Here’s the story of a lovely lady, who was bringing up three very lovely girls.

All of them had hair of gold, like their mother, the youngest one in curls

It’s the story of a man named Brady, who was busy with three boys of his own.

They were four men living all together, yet they were all alone.

‘Til the one day when the lady met this fellow, and they knew that it was much more than a hunch, that this group must somehow form a family.  That’s the way we all became the Brady bunch”

The show followed the adventures, and misadventures, of combining two families.  Certainly there were challenges and difficulties invented for television, which might be easy to avoid in real life, but that is how TV shows work.  In real life, when two people remarry or create a blended family with children from previous marriages, real life problems arise – not made for TV problems.

One of these real life problems is what to do with assets each remarried party brings into the marriage.  Assets accumulated during one marriage may be brought into your new marriage, but adult offspring from the first marriage may feel like those assets should go to the them, and not to a new spouse.  This is especially true of individuals who remarry later in life.

Asset Allocation Matters – Who Gets What in a Blended Family? 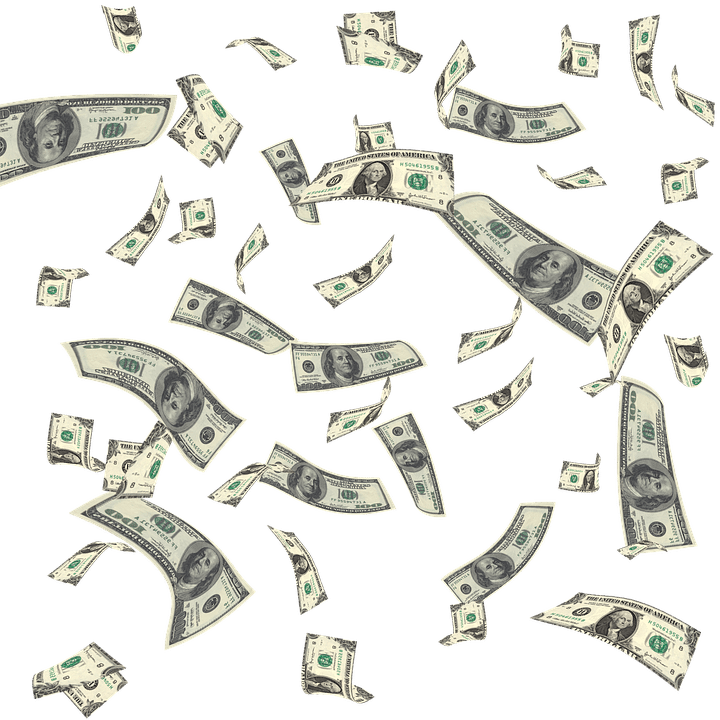 Both a new spouse and children from a previous marriage can be treated fairly and equally.

Watch Out for Statutes that Protect Spouses 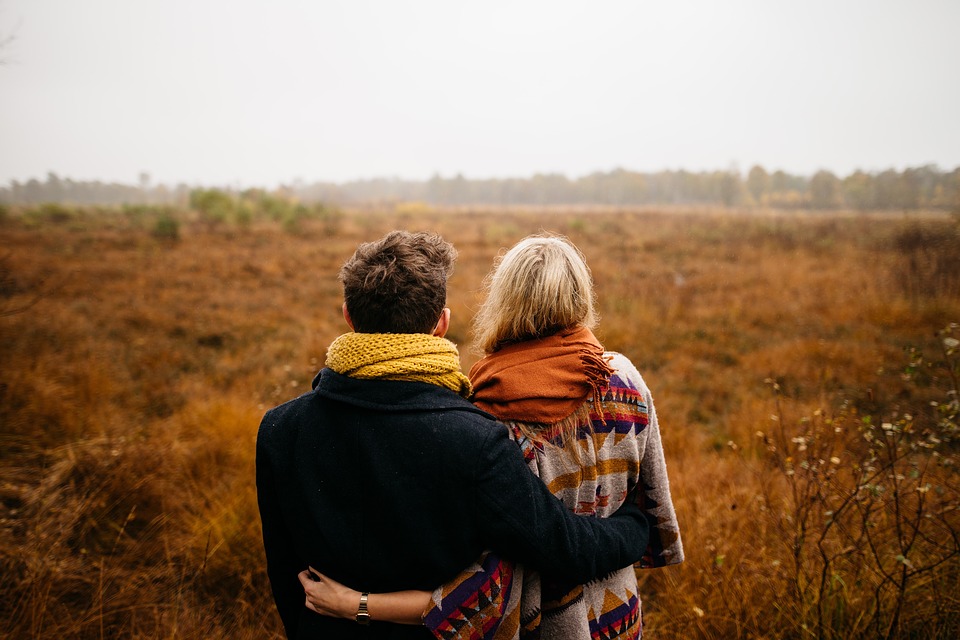 There are statutes that protect spouses, meaning one spouse is not able to give all assets to someone other than a spouse.  In Colorado, spousal protection statutes provide that a spouse has been married for 1 year is able to claim 5% of a deceased spouse’s estate, married for 2 years can claim 10%, and so on, up to 10 years (or more) of marriage being able to claim 50% of a deceased spouse’s estate.  As with any statute, this is the default rule, and can be modified. A married couple may decide that a new spouse does not need to claim 50% of the other’s assets, if a spouse dies. Instead, the married couple can decide that a new spouse may have enough assets to live on without any assets; or may use some assets and pass the remaining along to children from a previous marriage; or may choose some other way to split assets.

When varying from the default rule, married couples should execute a waiver of claims against the estate.  These waivers need to contain the same provisions as a marital agreement, like a prenuptial or postnuptial agreement, but don’t need to contain all of the provisions concerning what will happen to assets in a divorce.  So, they end up being a shorter document, for the limited purpose of stating that spouses do not want to be bound by the default rule. Instead the spouses wish to modify the rule to suit their needs.

I call such a waiver a “marital agreement lite,” but that is not an exact legal term.  I just mean that the spouses are agreeing to asset distribution at the death of one spouse, without asserting other legal spousal rights to an estate.  Agreeing before a death helps avoid fights after death.

Accounting for Family Dynamics in a Blended Family is Critical 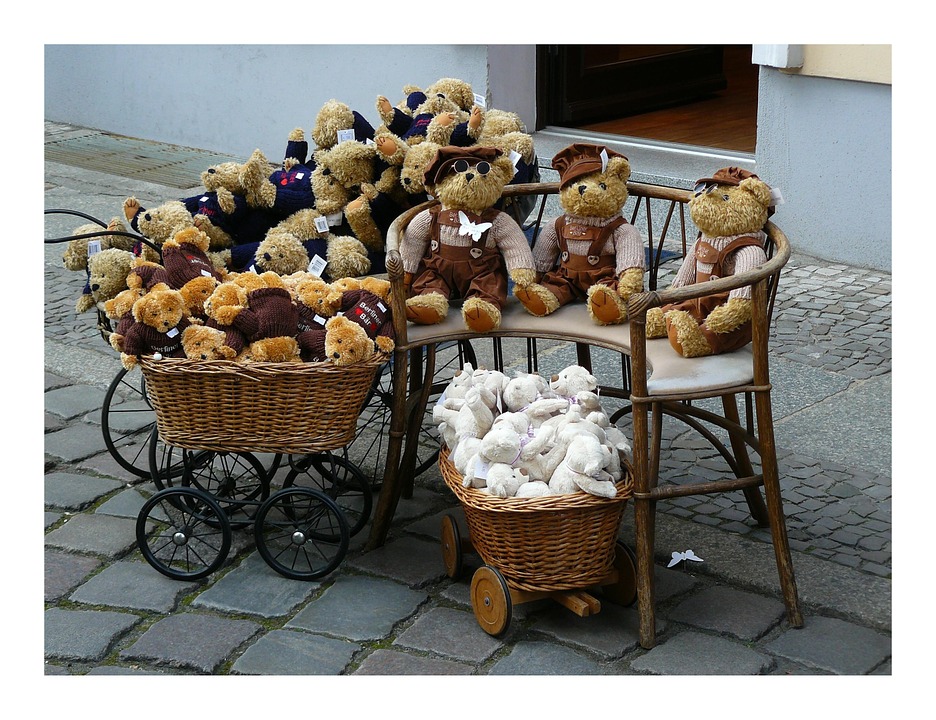 Every family is different.  Most have a “black sheep,” and not all siblings get along.  This is especially true of blended families.  Most parents do their best to make all children feel included and part of the family, but with new spouses and parents, the potential for distrust, anger, and feeling excluded is high.

Accounting for differences in feelings is critical to make an estate plan that seeks to prevent fights.  I have previously written about the danger of unmet expectations, and this is where setting up clear expectations is necessary.  The more clear you can be in what you want, and the better you can communicate those expectations to your new spouse and all children, the better.

I once wrote about how to include your family in the estate planning process.  You don’t want to surprise your children, or your spouse for that matter, in an estate plan, or else you increase the risks of time consuming and expensive legal fights.  It is far better to let the spouse and children know what you plan to do in an estate plan.

For example, I have a client who I met with to set up an estate plan, and they are on their second marriage.  One spouse told me what the spouse wanted to do, and the other spouse was quiet. I asked if the quiet spouse agreed with the plan.  The quiet spouse then let me know that the first spouse had relayed the plan the night before and they had not had time to discuss the plan as a couple.  I took the time to explore what both spouses wanted to do, and set that up in their estate plan. I needed to take the time to talk to both spouses to ensure they were on the same page, and that neither felt slighted by the other, nor felt their children will be slighted.  In doing so, we created a plan that will discourage conflict and fighting when they die, allowing for an orderly transfer of assets when they both pass away.

Plan for Your Family