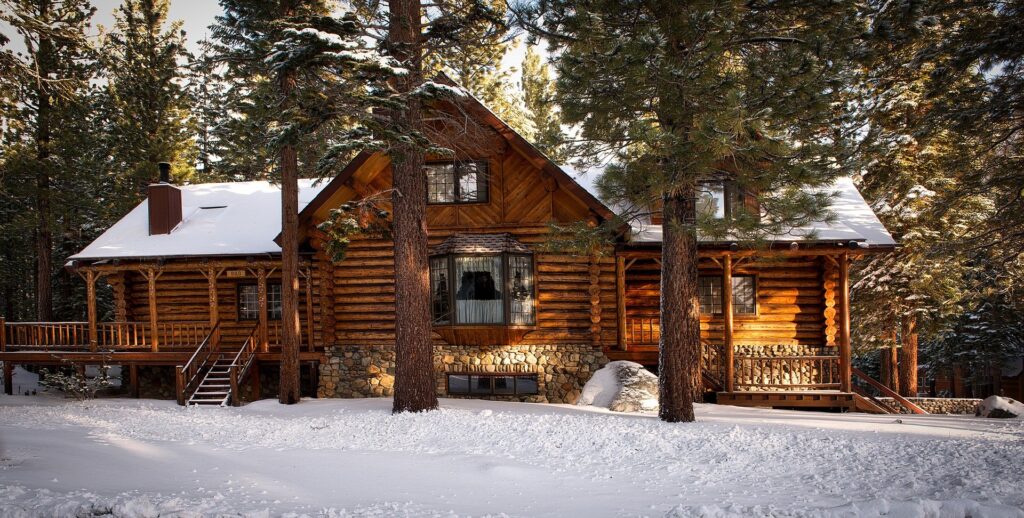 My father worked for Hewlett Packard and Agilent Technologies when I was a child.  One of the perks of working for those companies was that the companies owned a significant amount of land called Hermit Park in the mountains near Estes Park,CO.  Sadly, the companies no longer own the land, but it has been converted to open space owned by the county.  The land was set up to handle company picnics, tent camping, and even a few cabins with beds and indoor dining and cooking space were available.  The cabins became more modernized as I grew up, moving from being heated by wood stoves to propane heat, but I always enjoyed the weekends we got to spend in the cabins.  The beds were more comfortable than the ground, even with a ground pad or camping cot.  Especially if it rained, or snowed, I liked being indoors overnight.  I have spent nights in a tent or a snow cave that we built, but the cabins were much better for sleeping, or at least that was what I always thought!

We did not own the cabins, as the company owned them and made them available for all employees of the companies, but I did get a taste of cabin life.  I don’t think we experienced the full weight of responsibilities for maintaining a cabin, as the company had people to do that.  The company would clear the roads, make necessary repairs to the cabins, and make sure the cabins were ready for us to arrive.  I know that for those who do own their own mountain properties, there is always something to fix on a mountain cabin, or something to be done – clearing brush, cleaning up pine needles, winterizing things so that pipes do not break over the winter, or any other number of activities.  For those who have a mountain property or cabin, part of the responsibility, or fun, of owning a mountain cabin is the opportunity to work on the cabin.  Fixing things that go wrong, or tinkering on the cabin, or maintaining the land usually brings big satisfaction to a mountain property owner.

Not everyone loves fixing a cabin or maintaining the property.  As a kid, I liked being able to go to the cabin, but never loved the clean-up when we left.  Sweeping the floors, mopping the floors, and getting trash hauled away were not my favorite.  I like chopping wood for a fire, or clearing branches, but not cleaning.  If my parents had owned the cabin, they probably would have wanted to leave it to us kids.  They could have done so through a will or trust, but we would have needed to consider who would maintain the cabin.  Who would be responsible for keeping the cabin in good working order?  Would that be just one person, or all of us?  Who would be able to use the cabin, and when?  All of these questions are important to consider in dealing with a family cabin.

How Can I Pass My Family Cabin to My Children When I Die? 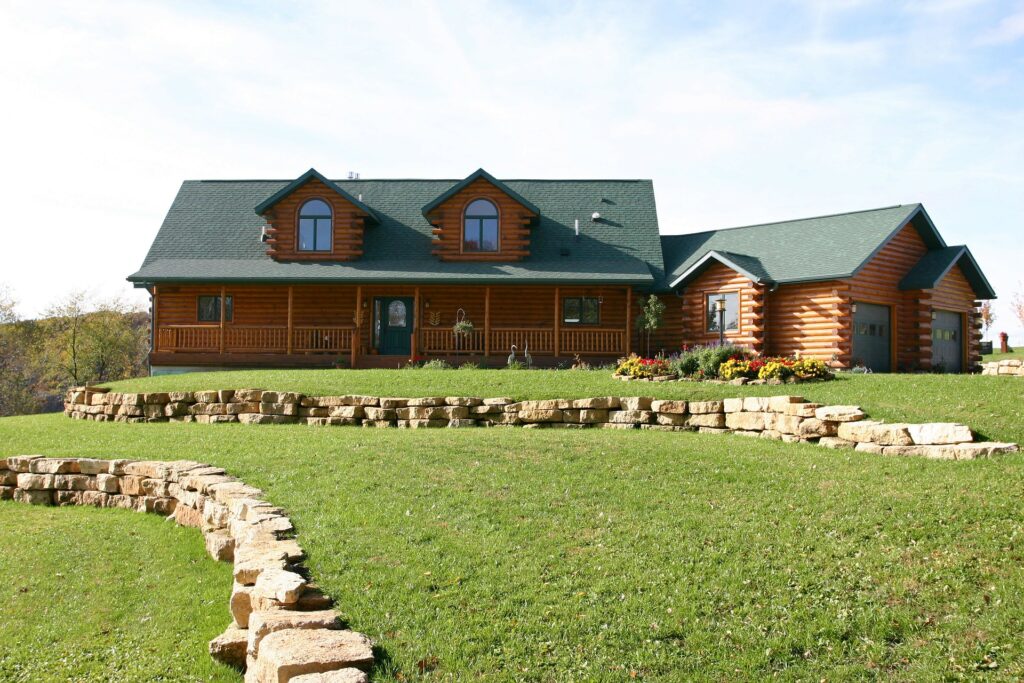 This almost seems like the easiest part.  You can leave your family cabin to your children through a will, trust, or even by using a beneficiary’s deed.  I have previously written about the benefits and drawbacks of each approach, so I won’t go too much into those details here, but you can read about them on my other blog posts, as linked in the previous sentence.  As a short reminder: a beneficiary’s deed and a will can leave your family cabin to your children outright, whereas a trust can be used to control how the cabin should be used after you pass away.

How Should I Split Up My Cabin When I Die? 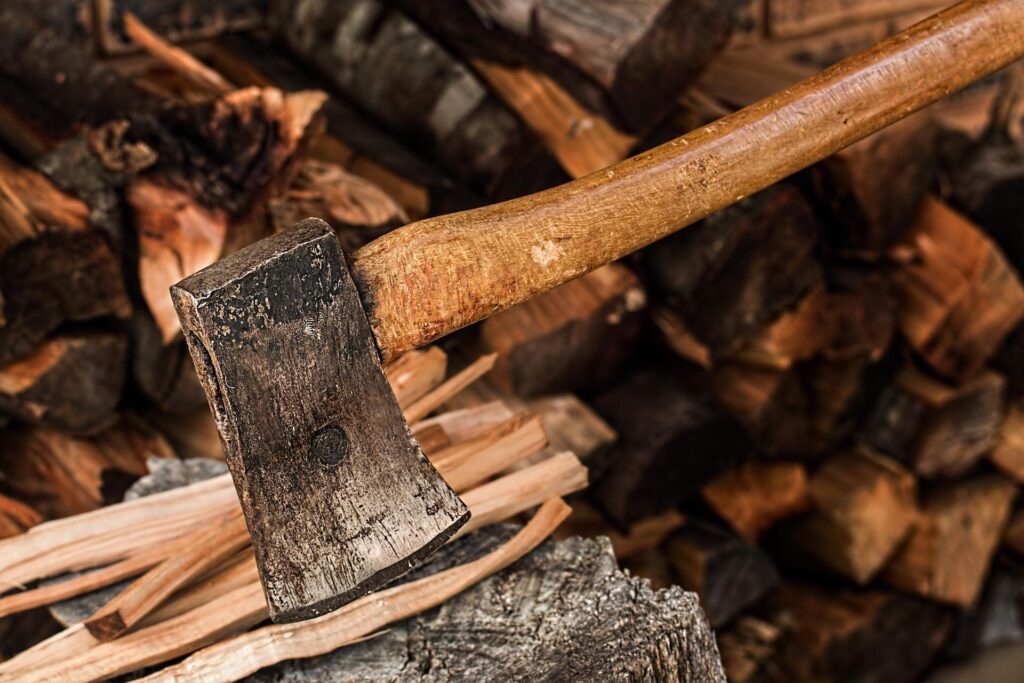 If you have just one, or only a few children, it may be fairly simple to split a family cabin between the kids.  You can split ownership between the children, and they can take ownership and move on.  However, if you have one child who lives closer to the cabin and is more likely to use the cabin, then simply splitting ownership equally among the children may create problems.  One child may want to be bought out, or to sell the cabin, especially if they live far away.  Another child who lives far away may not want to contribute any money to a cabin they never use.  The child who lives close may not have the means to buy out siblings, and may resent needing to sell a cabin if they cannot maintain it, or to pay off siblings who want their portion of the value of the cabin, and not to hold on to the cabin.  The cabin may not be as important to the children as it has been to you, as the parents.

In addition, once your children pass on, and your grandchildren are supposed to get the cabin, then the number of people who become involved can become quite large.  Although it sounds like a wonderful idea to keep the cabin in the family forever, it may not be the most practical idea to keep the cabin in the family for a long time.  Of course, if you have a large amount of money to leave behind that will maintain the cabin, you can certainly make the cabin last, but if you don’t have a large sum of money to use on maintaining the cabin, you may want to ensure that your grandchildren have the ability to re-evaluate whether it is practical to keep the family cabin and keep it going.  You need to consider the practical aspects of more people in your family beyond just you and your children, for as grandchildren become more numerous, and even more down the line, they may also not have access to the family cabin based on geography, and you don’t want to make things harder on your children or grandchildren.

How Can I Plan to Pass on the Cabin to My Children Without Causing Problems for My Future Family? 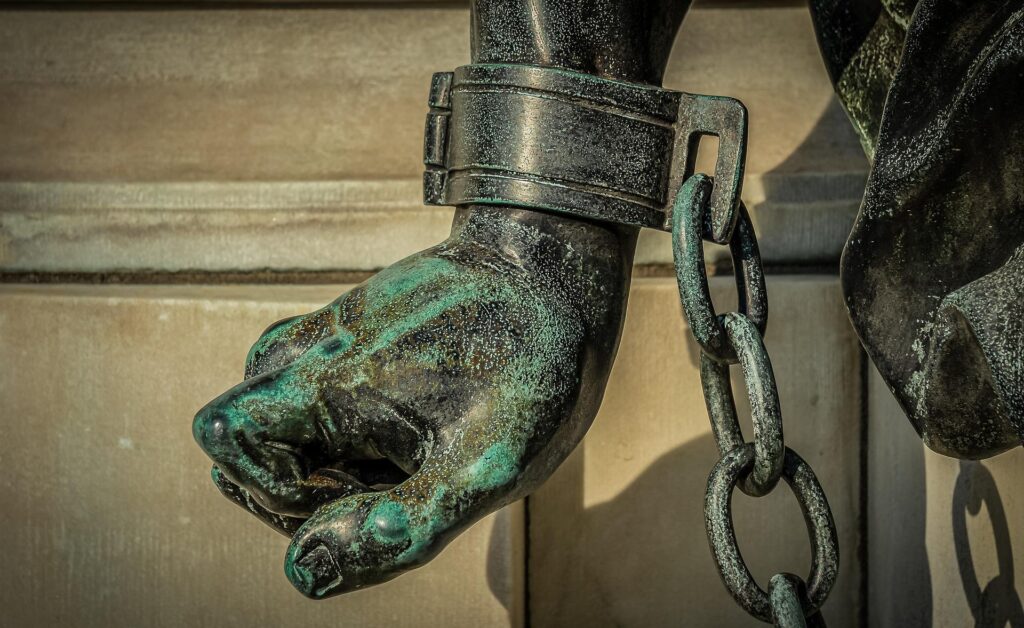 I am not suggesting that you do not want to pass your family cabin along to your children, but rather that you want to do so in a manner what will work for children and grandchildren, and provide some flexibility to them.  Perhaps you would like to leave the family cabin to one child, who would use and appreciate the cabin, and leave other assets to your other children, so that there will not be fights among the children or grandchildren.  You could ever leave the family cabin in a trust, providing that one child may live in the cabin more than the others, but allowing all family members to use the cabin from time to time, so that the cabin is part of the family, but does not cause fights over usage.

Your estate plan should include both your desires for a family cabin, and also the flexibility of a viable exit strategy from the cabin for future generations.  By working with an experienced estate planning attorney, that attorney can help you balance out the desire to keep the cabin in your family, while allowing flexibility for future generations.  The attorney can help ensure your desires are followed, so that your family can enjoy the cabin without setting up future fights.  To make an appointment to talk to an attorney about your family cabin as part of an estate plan, go here.