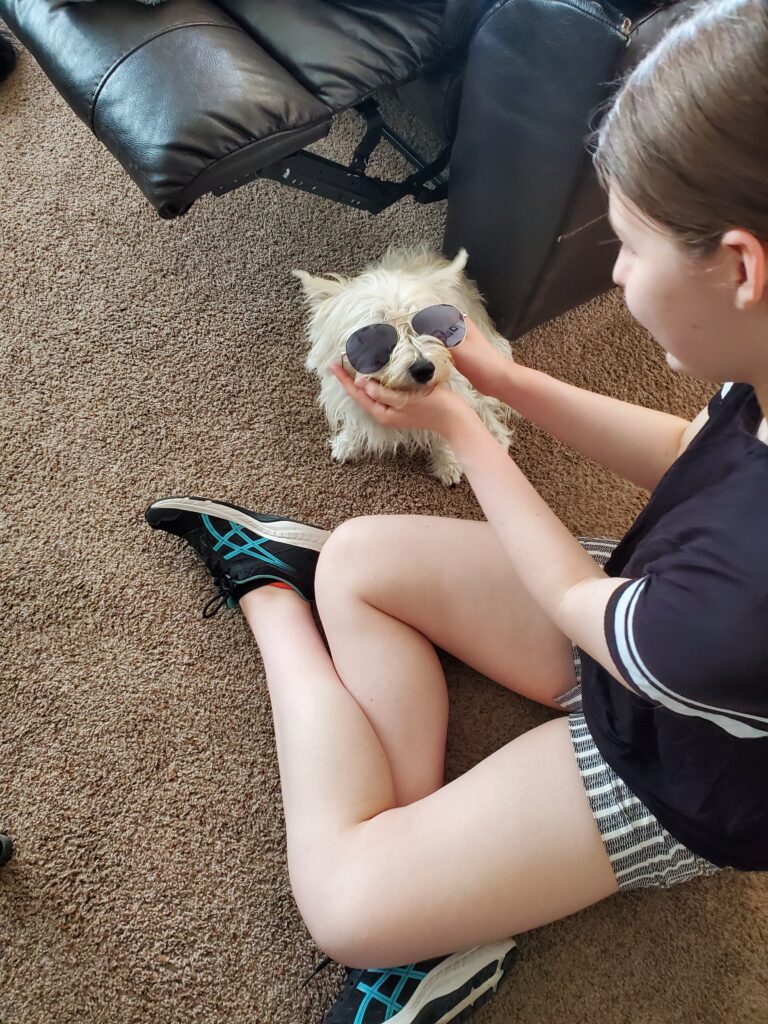 I, along with a lot of other people, saw the movie “Top Gun: Maverick” this summer.  The movie came out 36 years after the original “Top Gun” movie.  Without giving away too many spoilers for the movie, the main character and hero, Maverick, was the same, but many of the other characters around him had changed.  I am one who enjoyed both movies, but because I am who I am – I compare things to estate planning, I saw parallels between the two movies and estate planning.

Both movies start with a sequence on the deck of an aircraft carrier, with combat aircraft being prepared and launched.  The music is the top gun theme, followed by “Danger Zone” by Kenny Loggins as the airplanes take off.  I have always enjoyed how music plays an important part in movies, and I sometimes wish I had such music in my life.  (I could only imagine ominous music playing as I headed off to an event, which would warn me to turn around and not go!  Or, happy music letting me know something good was going to happen.)  The movie then follows Maverick as he pilots aircraft and interacts with the other people in his life.  Some characters are familiar, while others are newly introduced in the sequel “Top Gun: Maverick,” as not everyone can be back from the original movie.

The interaction between the characters is certainly part of what got me thinking about estate planning.  Maverick’s main love interest in the sequel is different from the original movie.  Maverick’s friendships with some characters have grown and evolved, while other friendships or characters seem to have disappeared.  Maverick ended the first movie headed in one direction, but did not end up where the first movie pointed him in the second movie.  Maverick’s evolution as a character and his interactions with the people around him reinforced several things I have learned about estate planning, as discussed below:

Just Like Maverick: Your Love Interest Can Change and So Should You 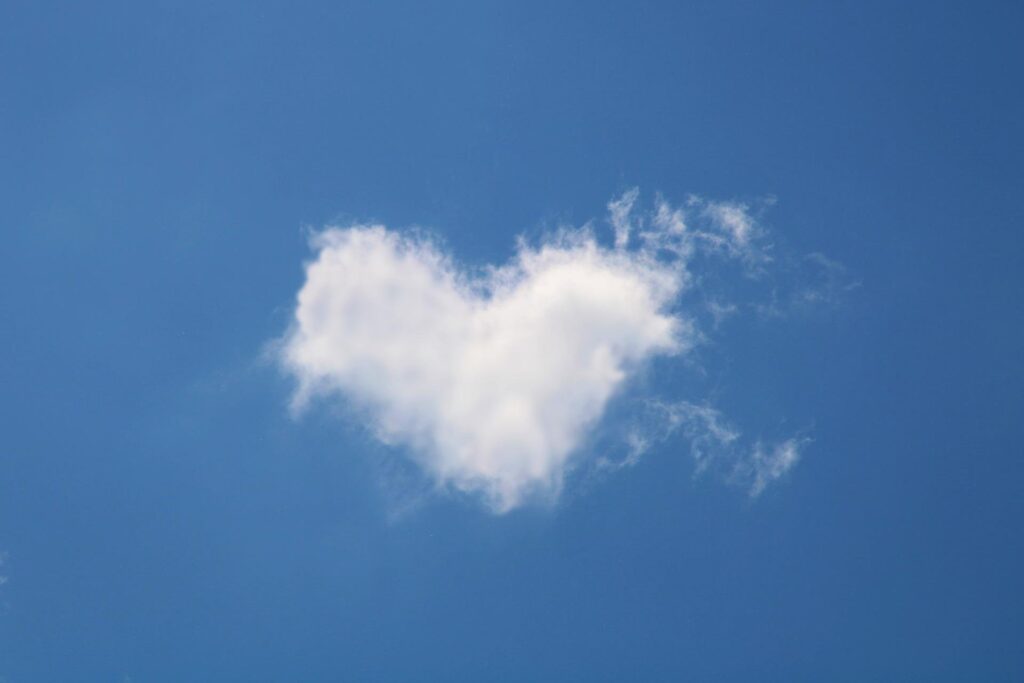 In the original “Top Gun,” Maverick fell in love with his instructor, Charlie.  The two had to navigate what it meant to have a relationship between a student and an instructor, and at the end of the movie, Charlie appeared on screen to be back together with Maverick.  The original movie implies that they will be together and live, as Disney movies put it, “happily ever after.”

The sequel “Top Gun: Maverick” does not even mention Charlie, and she does not appear in the movie.  Instead, Maverick has a new love interest, Penny, who was referenced in the original movie, but never appeared on screen.  The new movie explains this by saying Maverick has commitment issues, but that is not what struck me in regards to estate planning.

Love can be a fickle thing.  I married a woman whom I love completely, but she was not my first love.  I also know that I have many clients who are not currently married to their first spouse.  Instead, they may be on their second, third, or even more, subsequent marriage.  Each new love and new marriage brings complications to estate planning.  Do assets go to the new spouse, or are some assets to be kept separate for a prior spouse, or for children from a prior marriage?  There are lots of questions to be addressed in estate planning for blended families and second, or further subsequent, marriages.  Not every marriage ends in a “happily ever after” and if that is the case, you will want to plan for the new realities of your marriage and family relationship.  I was not expecting such a reminder from “Top Gun: Maverick.”

Just Like Maverick: Your Friends Can Change and Friendships Evolve 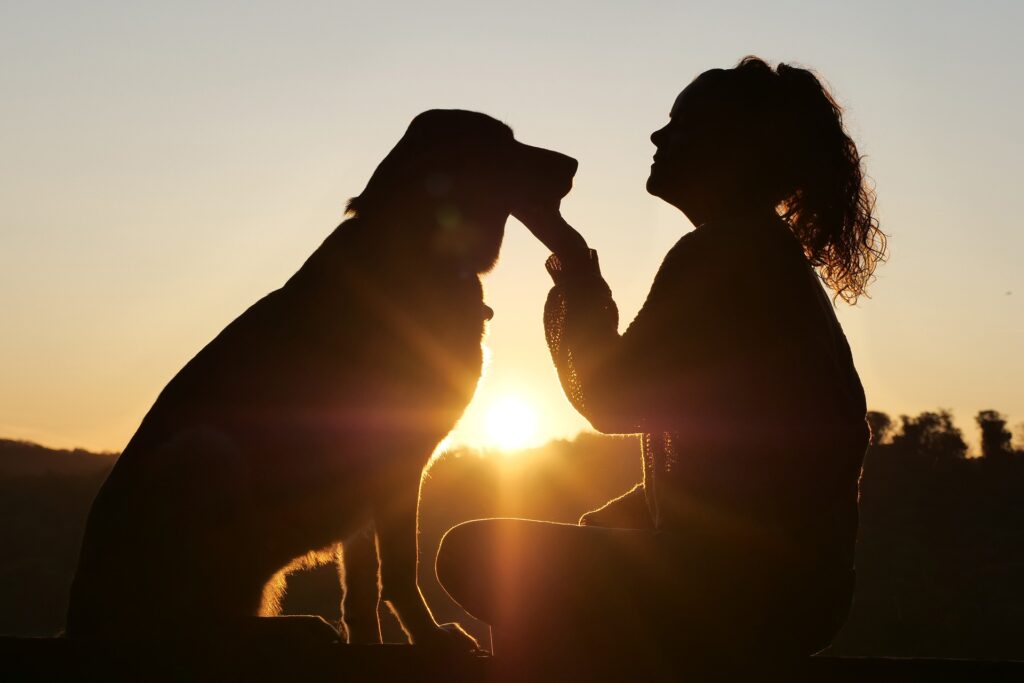 In the original “Top Gun” movie, Maverick’s rival pilot is Iceman.  The two battle for honors as the top pilot at the air combat instructional school they attend during the movie.  At the end of the movie, after having been in an intense air battle, Iceman tells Maverick that Maverick can be his wingman any time.  Maverick responds that Iceman can be his wingman.  They embrace, and apparently are no longer rivals, but friends.

This continues in “Top Gun: Maverick” as Iceman has become an admiral and he keeps a watch over Maverick’s career.  Whenever Maverick seems to be in trouble, Iceman is there to give orders, or reassign Maverick, to keep him out of too much trouble.  In the original “Top Gun” there was a character named Viper who similarly helped Maverick when things went wrong.  However, having Maverick and Iceman be such good friends in the new movie was a nice touch.  There was even a scene where they met and Iceman asked who was the better pilot.  Maverick responded that it was a nice moment, and they shouldn’t ruin it.  Apparently Maverick had grown up.

As we grow up, things change.  I suspect that Viper from the first movie had passed away during the 36 years between movies, so he was no longer around to be involved in anyone’s career.  When I meet with younger couples to set up estate plans, they will often name their parents as guardians to raise young children, or to handle money in a contingent trust for minor children if they pass away.  As parents age, the same clients switch from their parents to siblings, or when children are old enough, to their children, as the people who are in charge after they die.  The fact that people die, or are unable to take over for you throughout your whole life is normal and expected.  As life changes and evolves, and the people around you change, your estate plan also needs to evolve to reflect who the important people around you are.

Just Like Maverick: Your Life May Not Take You Exactly Where You Think 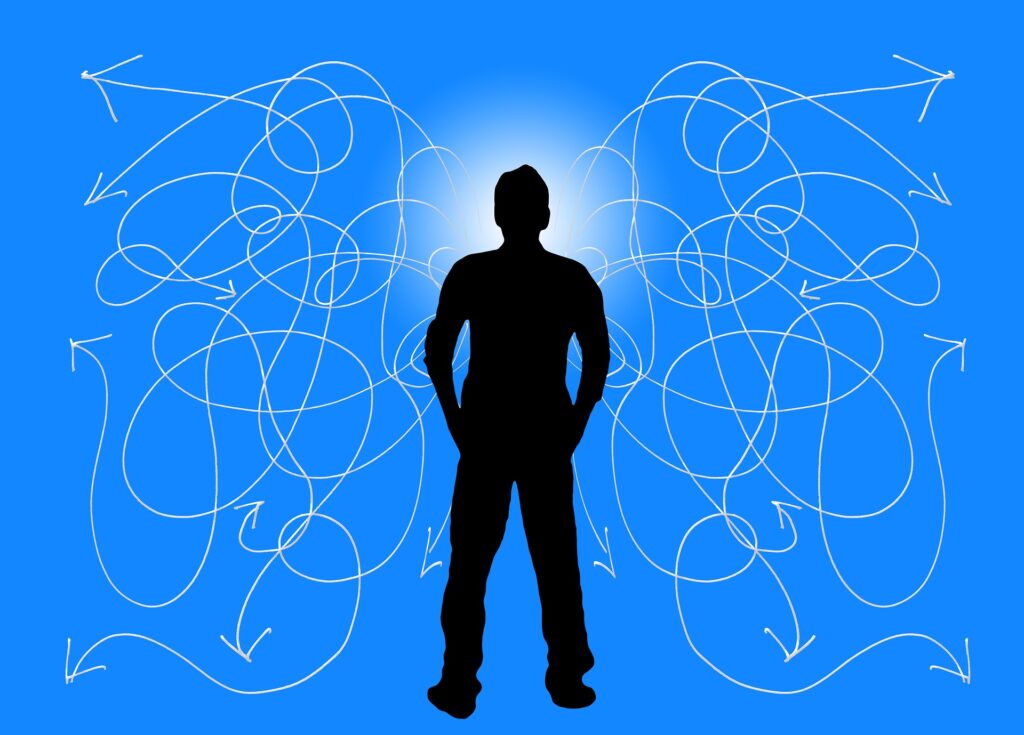 The original “Top Gun” movie ends with Maverick going back to the air combat school to serve as an instructor.  The new movie begins with him as a test pilot, and explains that Maverick wasn’t much of a teacher, so he did not last long as an instructor at the air combat school.  This might have felt like a little bit of a let down, but somehow 36 years of time between the two movies softened the blow.  Maverick was still a pilot, just not in the same way that the first move implied he would be.

The same thing happens to all of us in life.  We start down one path, and sometimes end up somewhere else.  When I was growing up, I wanted to be an engineer, just like my dad.  My freshman year of college, I majored in chemical engineering, but found that was not to my liking.  Instead, I graduated with a degree in American Studies and Economics and went off to law school.  I thought I wanted to be a prosecutor and put the bad guys away, but I changed direction and ended up as an estate planning attorney, which I thoroughly enjoy.  My journey ended up looking nothing like what I thought it would when I started.  I was completely sure I would never end up practicing law in private practice, and certainly not on my own, yet here I am, doing both. 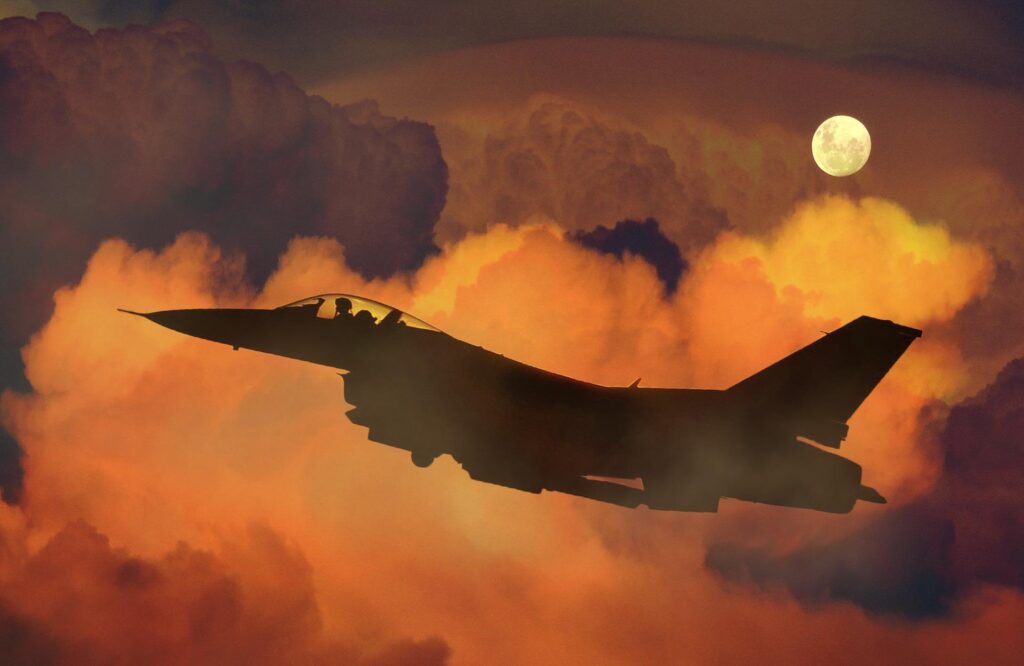 Your Estate Plan Can Change As Your Life Changes