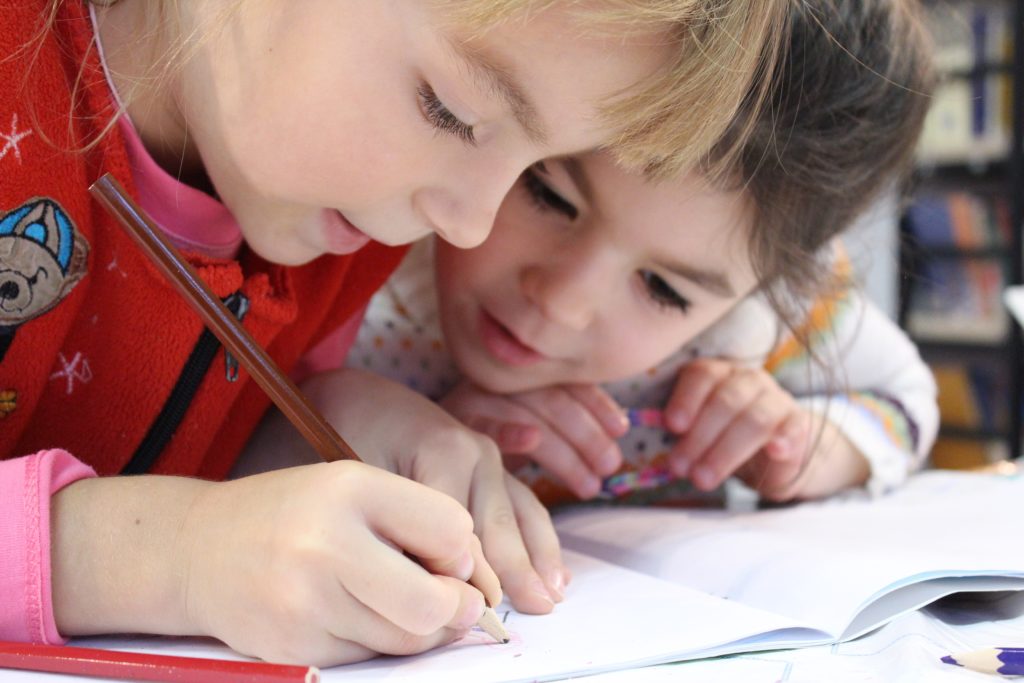 Have you ever heard someone ask, “Can I get that in writing?”  Probably you have.  The idea is that if someone says something you think is too good to be true, you want them to write it down so you can hold them to what they said.  Most people also think if something is written down, it will be legally enforceable.  While this may not always be true, having something in writing does help alleviate misunderstandings.  Written communication and written directions need to be clear and understandable, and nothing about estate plan differs from that general principal.

If anything, the need for a written estate plan, will, trust, power of attorney, or living will is more important than getting someone’s unbelievable promise in writing.  With an estate plan, your wishes for where your property should go will get carried out only after your death.  At that point, it is a little bit too late to ask you what you want to have happen, because you are dead and cannot tell us what you want or what you meant.  A written estate plan will guide and direct what you want to have happen, only if it is clearly written, understandable, and done properly.

No dog has two tails.

Every dog has one more tail than no dog.

Therefore, every dog has three tails. 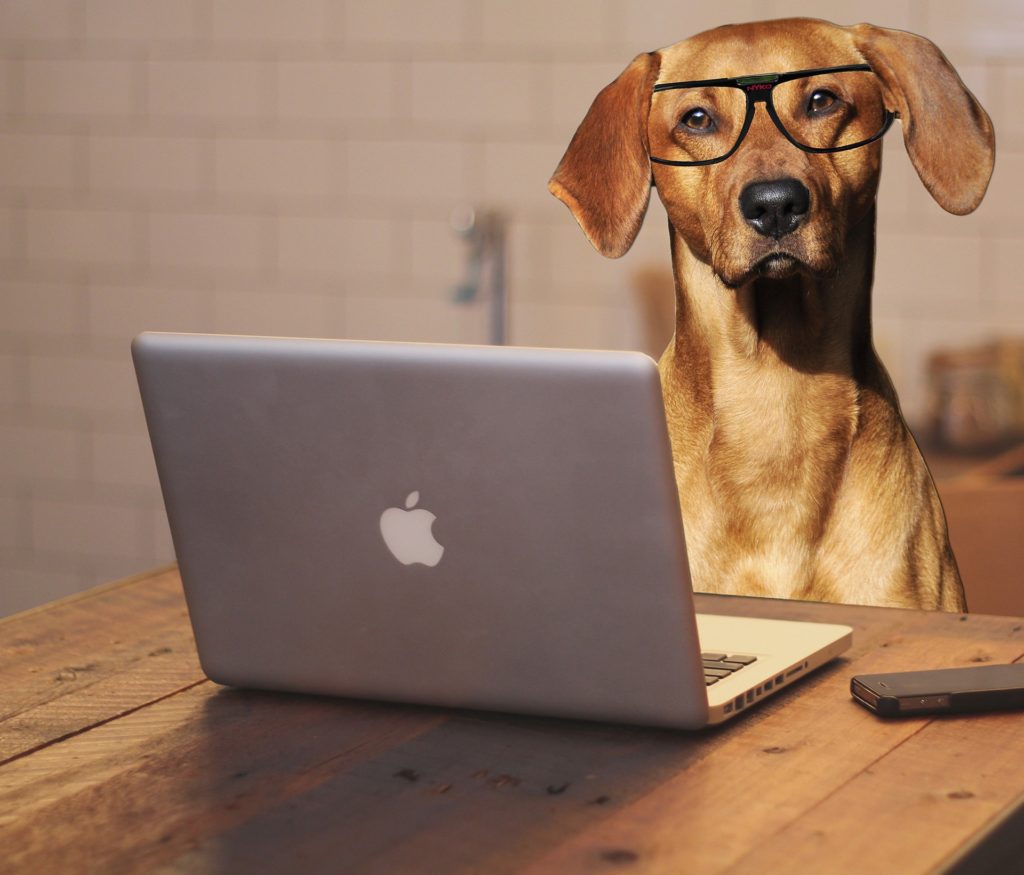 These three statements are logically correct.  Yes, the definition and usage of the phrase “no dog” is shifted in the first two sentences, and we can question the correctness of the first two statements, but the example shows how language can be misinterpreted.  I have read estate plans that contradict themselves, claim to do two opposite things, which are almost impossible to understand.

Not all of these estate plans were drafted by individuals, as I have read some estate plans written by other attorneys that make me cringe.  If you are going to write an estate plan down, you want it to be well written and understandable.  Perhaps most importantly, your plan should be written to allow the person reading the estate plan to properly interpret your intentions.

Of course, an estate plan that is not written down is the same as a non-existent estate plan.

A non-written will is a problem.  Without a written will, there is nothing to guide family members, or a court, in determining how to distribute assets of the deceased individual to the heirs.  Instead, the family and court will rely upon the Colorado Intestate Statute, or what to do with assets when a person dies without a will.  This can be a long process, and an expensive and cumbersome one.

Just as the family of the singer Prince, who died without a will, but with an estate worth $300 Million, or more.  He died a couple of years ago, but his estate is still being fought over in court, at least in part because he did not have a written estate plan.  In his case, the lack of planning could also cost over $100 Million in estate taxes, and all because there was no plan in place. 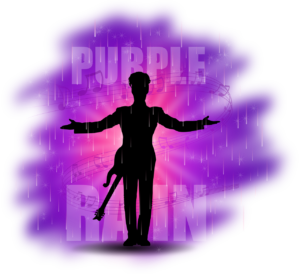 Courts, attorneys, financial institutions, and other entities rely on written documents to determine what should happen, or who should be in charge.  For instance, when a person becomes mentally incapable of handling their own affairs someone else, like a relative, will need to act on their behalf.  If someone without proper authorization tries to access the incapacitated person’s bank account, the bank will not simply allow someone other than the bank account’s owner access to the account.  Instead, the bank will want to see written permission, signed by the incapacitated person before their incapacity, that the new person can access the account.  This is a power of attorney, and it needs to be written down, signed, and notarized to comply with the law.

In contrast to Prince not having a will, convicted mass murderer Charles Manson had an written estate plan.  He only died a couple of weeks ago, but already we know who will get his assets because he had a written estate plan.  Of course, since he spent decades in prison, he had nothing but time to get things written down.

I am not saying for anyone to be like Charles Manson (I don’t want anyone to be a murderer), but I am also not saying that you should be like Prince with no estate plan.  I am using them as examples of a written plan vs. nothing written down.

Estate Plans Matter: Write a Plan for Everyone Reading the Will or Trust 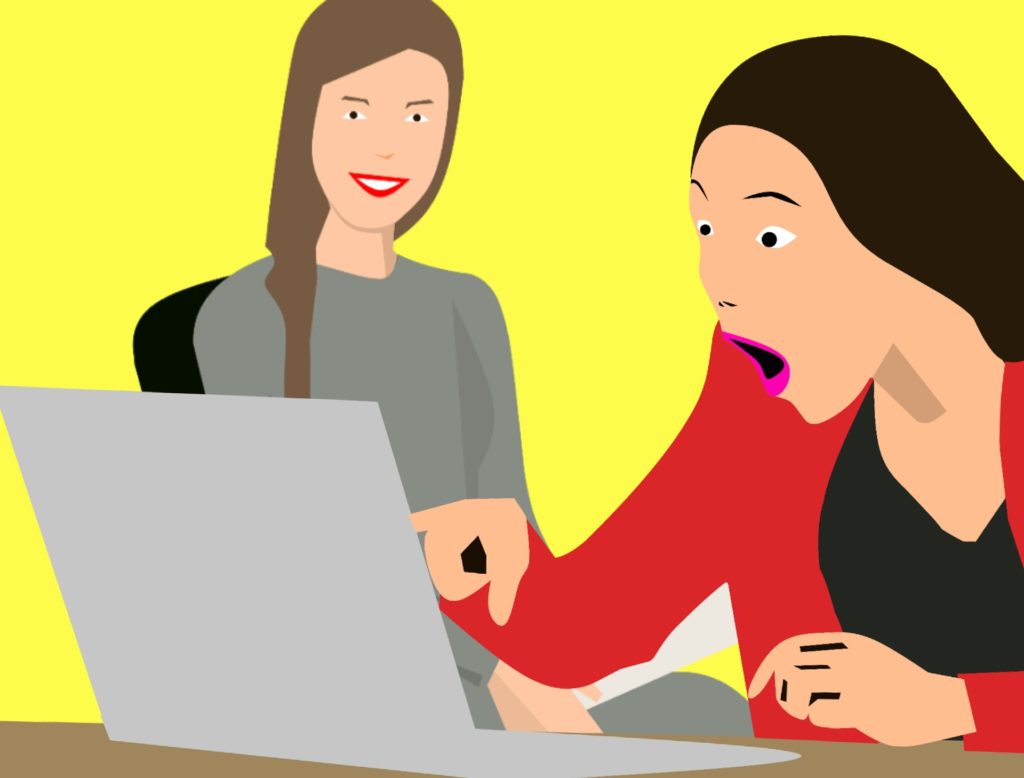 Certainly, there are some clauses and provisions written into a will or trust that show up in the document to keep any other attorneys, judges, or other agencies (like the IRS) happy. These necessary and requires clauses and provisions may not be as easily understandable to the heirs.  Such provisions need to exist to make an estate plan legal and ensure it will survive challenges if someone does not agree with the estate plan.  But, for the most part, a written estate plan needs to be easy to understand for the person reading it.

Some of the technical provisions of a will or trust may require someone with more experience in estate planning documents and language than a typical lay person, which is to be expected.  However, one of the main purposes of a written estate plan is to minimize confusion.

Write Down Your Wishes, So We Know Them

Confusion is the enemy in estate planning.  You want people to clearly understand what it is you want.  In law school we learned that an oral contract is binding, and it is also worth the paper it is written on, as each party is sure to remember the terms of an oral contract as they want to remember the terms, not as they were.  Writing your wishes down eliminates disputes over what you want and how you want it done.  Writing things down seems simple, but it can be harder than it first seems.  Let me help you get your estate plan written down, so that it can work for you.  Schedule an appointment here.