Everybody is special, unique, and wonderful, and everyone’s life is a little bit different.  Since you are unique, when it comes to the Colorado Intestate Laws, and your final wishes, why would you want to be subject to the default laws set up by the legislature to apply to everyone?  The State Legislature makes the laws, and has set up default rules for estate planning and who gets property after someone passes away. 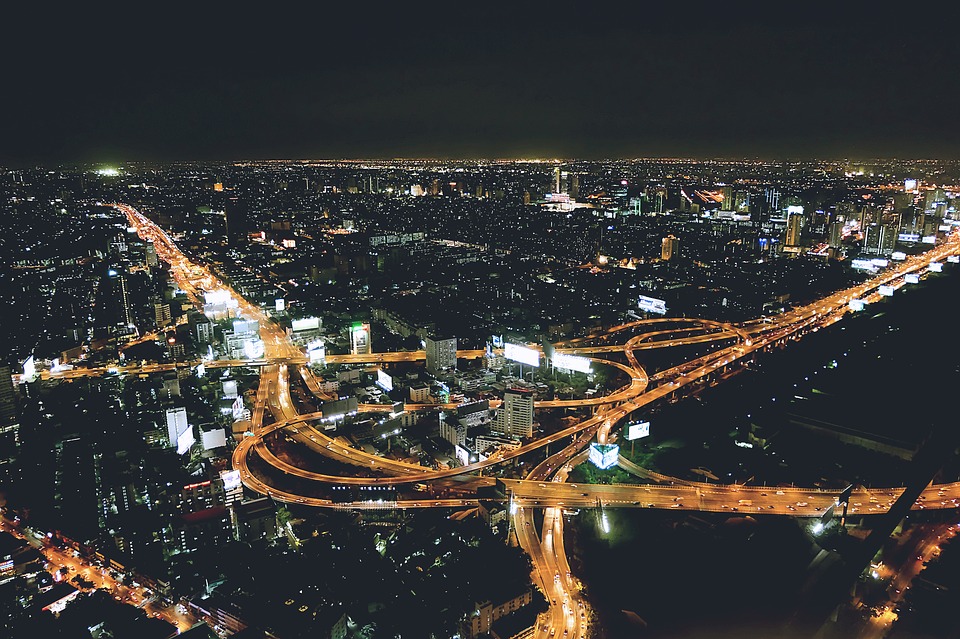 When someone dies without a will, that person is referred to as having died “intestate,” meaning without a will, as opposed to the interstate, shown in the picture.  The real opposite of “intestate” is “testate,” meaning with a will.  Colorado’s intestate succession laws are contained in Colorado Revised Statute Sections 15-11-101 through 15-11-122, and if you were to print them out, there would be about 60 pages of text.  In addition to these statutes, there are other sections of Colorado Law that apply to inheritance, such as laws to provide for spouses, Colorado Revised Statutes 15-11-201 through 15-11-214, and spouses and children not provided for in wills, Colorado Revised Statutes 15-11-301 through 15-11-302.  Although is it good to have the default rules in case nothing has been set up, it is much better to make your own plan, instead of relying on the default rules.

The opening sentence of the Colorado Intestate Statute reads, “Any part of a decedent’s estate not effectively disposed of by will or otherwise passes by intestate succession to the decedent’s heirs as prescribed in this code, except as modified by the decedent’s will.” – Colorado Revised Statute 15-11-101(a).

This sentence boils down to this, if someone does not have a will or other document that properly tells us how to dispose of your assets when you die, then this statute applies to distribute your assets.  Most statutes tell you what the law is and you are subject to the rules of law.   Unlike most statutes, the first sentence of this statute tells you how to avoid being subject to the default rules of this law.  In terms of legal speak, the statute practically screams at you that you should make your own will, or other similar document, so that the default rules don’t have to apply to you.  If the first sentence of a statute tells you how to avoid being subject to the terms of the statute, that is a great indication that you don’t want to be subject to the statute.  Making your own plan is better. 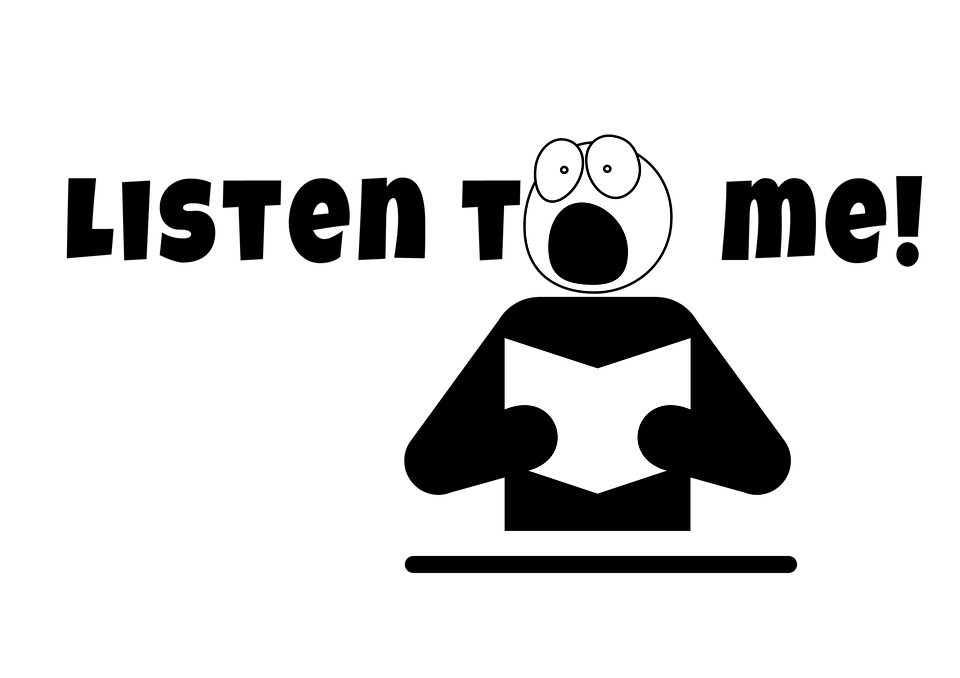 Why is my own plan better?

Of course, making your own plan begs the question “Why is my plan better?”  The simple answer is that your plan is yours, it reflects your wishes and desires, and not the general rules.  The general rules may not be all that bad, but they may not get your assets where you want them to go.

I just want everything to go to my spouse, is that so hard?

If your situation is not as simple as I described, such as if you have been married more than once, or you have children from multiple marriages, then the Colorado Intestate Statute can get quite complex very quickly.

Spouses are specifically provided for in Colorado law, both inside of the Colorado Intestate succession laws, and outside of it.  For instance, If you have been married to a spouse for over 10 year, your spouse is entitled to 50% of your estate, whether you have a will, or not.  This rule can be modified, but only by planning ahead after careful consideration of the consequences of such action.  In most cases, individuals want to leave assets to their surviving spouses, so this is not an issue for most, but many people marry later in life and bring significant assets to a second (or third, or fourth, and so on) marriage.  In these types of cases, each spouse may desire to preserve their own assets for their children from previous marriages.  Sometimes a spouse may want to give their surviving spouse the ability to use assets until the surviving spouse passes away, and then transfer the balance of assets to the children from a previous marriage, which can be done, but only if a trust is properly established to accomplish this goal.

Watch out for the Children!

If you don’t make a will, or accidentally leave one child out of a will, then Colorado law dictates that all of your children will inherit the same. C.R.S. 15-11-302.

Again, most times this is not an issue, as most families want to treat their children equally for receiving and inheritance, but that is not always the case.  If one child has significant financial resources, and other siblings would benefit more from having a larger inheritance, or if one child has special needs, or a substance abuse problem, then treating the children differently may be important.  Special needs children can be provided for through a special needs trust, and substance dependant children can be provided for through a supplemental needs trust, or other type of trust.

However, these trusts need to be set up before you die, as such trust cannot be set up under the Colorado Intestate Statute.  The default rules are somewhat inflexible and do not allow for planning around different life circumstance. 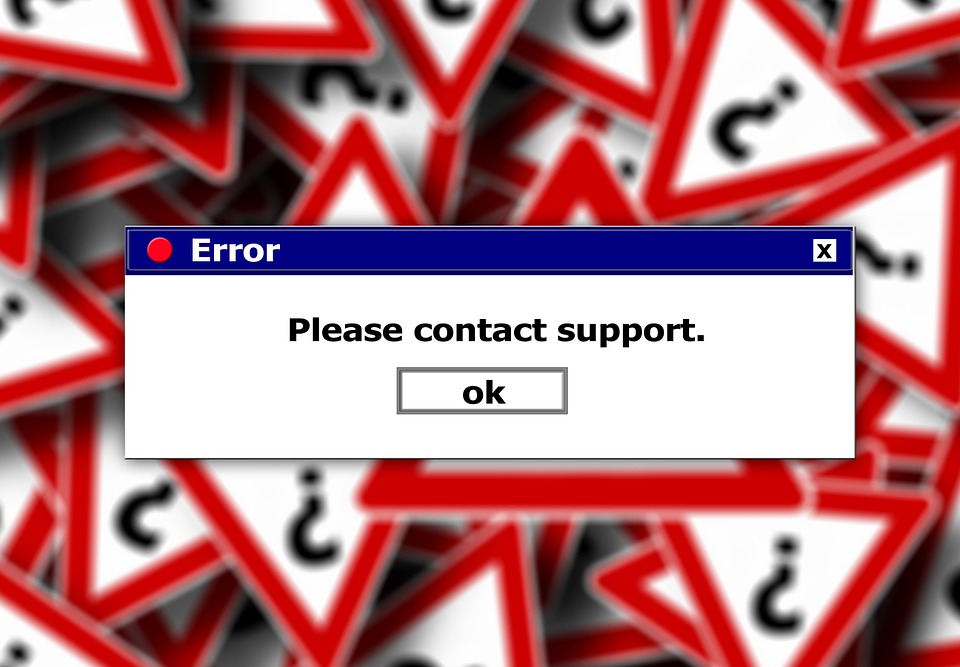 Consider what you want…then make your own plan.

Not everyone has concerns about multiple spouses, excluding or including a child, or relying upon the default rules, but most people do have their own ideas on what they want to have happen with their assets.  You know yourself, your family, and your situation better than anyone else, so you want to be in charge of your own plan.  If you don’t write your plan down, then it cannot be carried out because the default rules will apply.  Don’t settle for the default rules, make your own plan.  Go here to make an appointment and get started setting up your plan today!