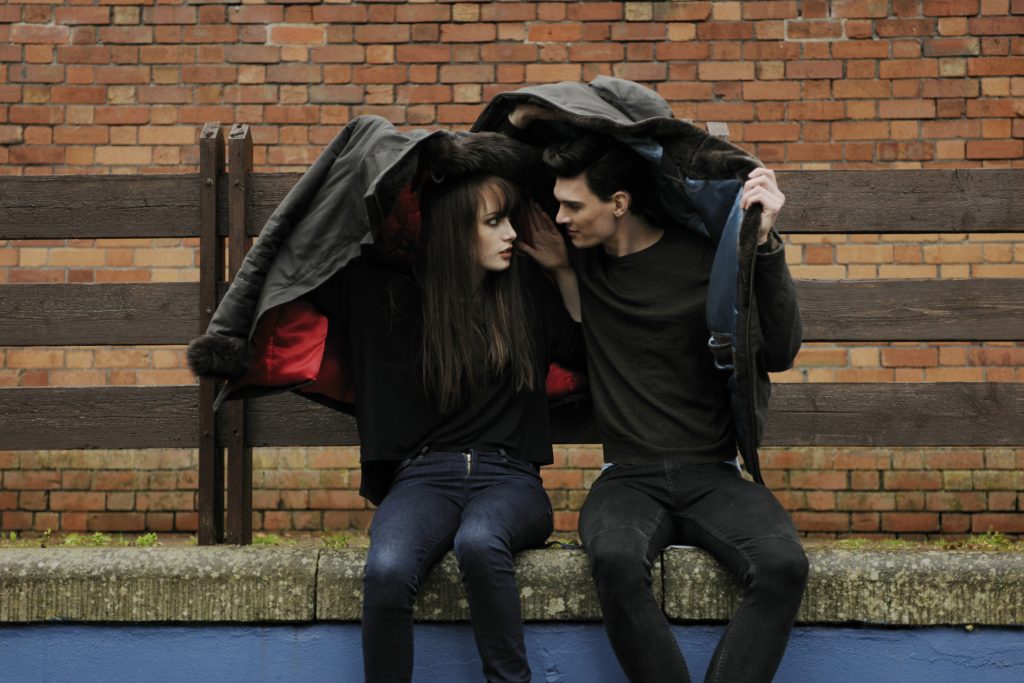 1. Allows You to Plan Ahead: Before a Crisis Hits.

If you wait until a crisis hits, it may be too late to prepare a power of attorney.  Oftentimes I get someone who calls and wants to set up a power of attorney to allow them to act on another person’s behalf, but the person is unable to make their own decisions, or is unconscious in a hospital, or has advanced memory loss, which prevents a power of attorney from being signed.  Planning ahead can avoid these types of problems, and lessen the impact of a crisis.

2. A Power of Attorney can be Unlimited or Limited, Depending on What You Need.

3. Power of Attorney can be Written to be Effective Immediately, or in the Future.

Many times, a power of attorney is written to take effect immediately.  This can make people uncomfortable, as they fear that the person designated as their agent will be able to access their funds and use the funds in an inappropriate way.  This is also a fear of people who name successor agents in a chain, and fear the successor agent can act immediately.  Neither is the case, but if someone fears losing control of their assets, a power of attorney can be written to take effect after someone has become incapacitated.  In this case, a power of attorney can give an agent power to act on another’s behalf and determine the principal is incapacitated, and then the remaining powers can be put into effect

4. Gives a Trusted Person the Power to Make a Decision For You.

5. An Agent Under a Power of Attorney Must Act in Your Best Interest.

An agent must act in the best interest of the person who gave them authority at all times.  An agent is legally prohibited from acting in their own self interest, and must do what is right for you.

6. A Power of Attorney Can be for Financial or Medical Decisions.

7. Different Agents Can be Designated for Financial or Medical Decisions. 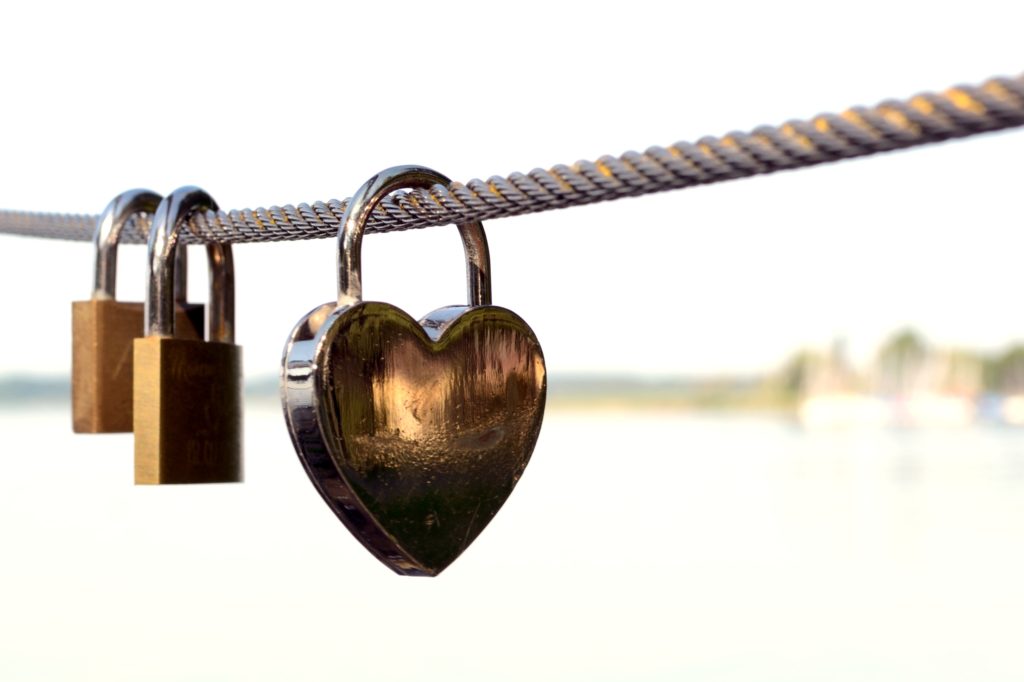 8. A Power of Attorney can Allow Someone Else to Implement Your Desires.

What is in a person’s best interest can vary from person to person.  By properly designating an individual you know and trust, your wishes and desires can be carried out by the person you have chosen.  You want to make your own decisions, so you want to choose who can make decisions for you, as well.

9. Powers of Attorney are Not Just for the Elderly – Everyone Needs One.

Life is unpredictable.  Unforeseen circumstances can render anyone incapable of making their own decisions in a very short time.  So, in planning ahead, you want to put a financial and medical power of attorney in place before a crisis happens.  That way, when the unexpected hits, you have a plan in place to deal with the unexpected.

10. Powers of Attorney are Useful for Children Helping Aging Parents.

11. Powers of Attorney are not Just for Adults, Parents, and Grandparents, but Can Help Parents of Adult Children.

12. Powers of Attorney Empowers Who You Know and Trust, as You Instruct.

The overarching purpose of a power of attorney is to give someone else power to make decisions for you, if you cannot do so yourself.  Most of the points listed above help achieve this purpose.  Most importantly, a power of attorney gives you peace of mind because you delegate authority to an agent you know and trust  You know who will make decisions for you, you can instruct that person in what you want, and you can be assured they will carry out your wishes.  Your agent will act in your best interest, and you can get what you want.

Now that we have celebrated the 12 Ways a Power of Attorney can protect you, in a somewhat related, but slightly different spirit to the 12 days of Christmas, and it happens to be the 12th day of Christmas today – on January 5, (OK, well – the feast of Epiphany is on January 6th, but close enough!) we wish you the best during this coming year.

Click here to make an appointment to discuss setting up your powers of attorney. 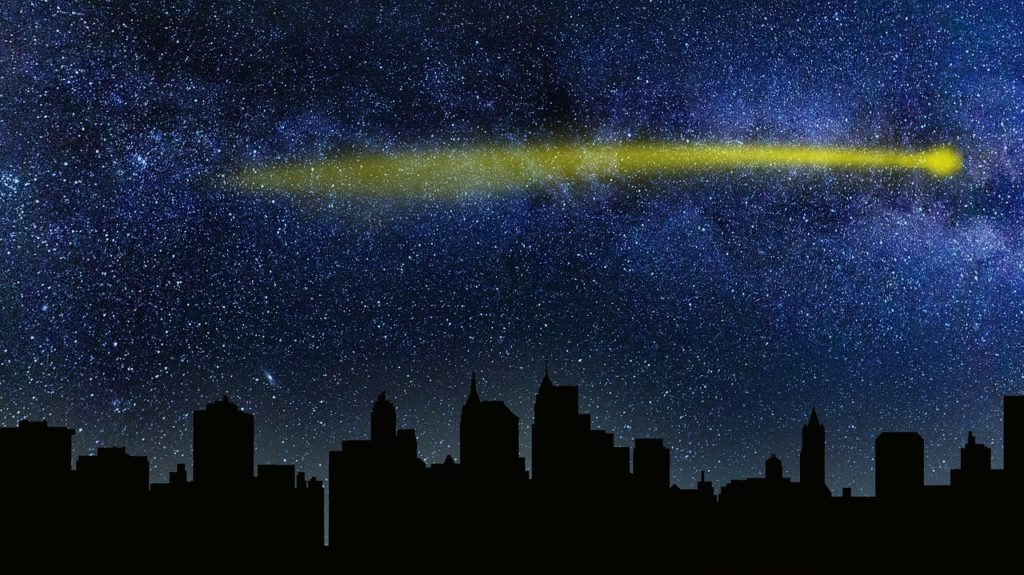