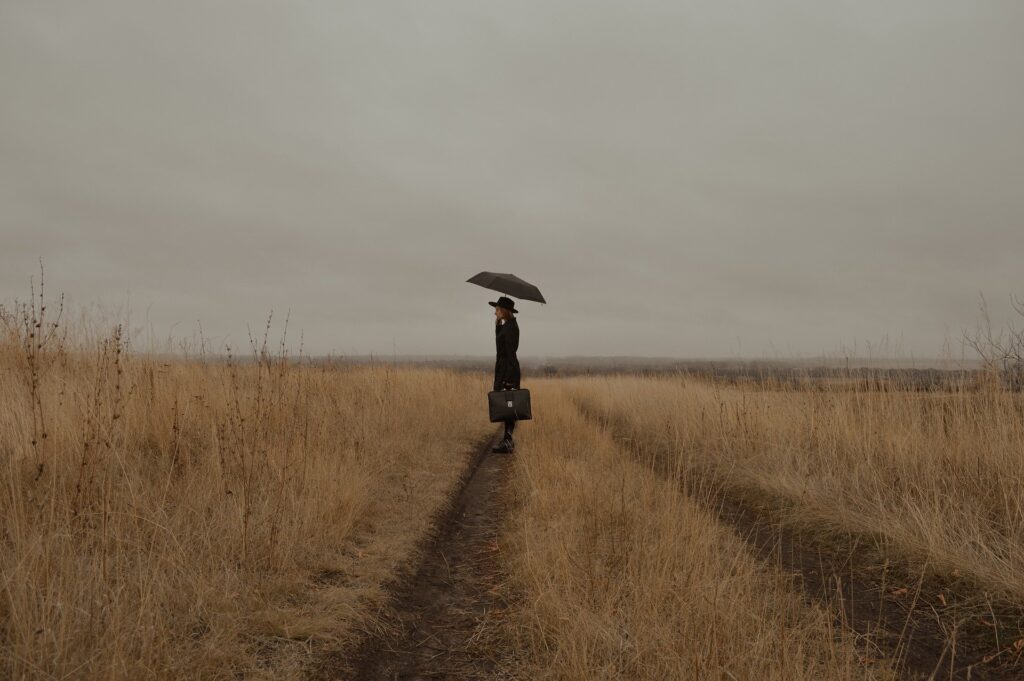 In my last blog post, I talked about not going to court if you don’t have to go.  With careful planning, estate planning can help you avoid going to court and court proceedings.  Your estate plan can be carried out with a minimum of court supervision, or free from court supervision under most circumstances.  However, sometimes things happen that are outside of normal circumstances, and an estate plan ends up in court, despite our best efforts to plan.  I have heard the quote “Expect the best. Prepare for the worst.” attributed to Zig Ziglar.  This saying certainly applies to estate planning.

I have been practicing law as an estate planning attorney since 2010.  In that time I have prepared thousands of estate plans – wills and trusts.  In the thousands of estate plans that I have created, I have had exactly three cases where something went enough wrong with an estate plan after a client passed away that legal action needed to be taken and I ended up in court or a deposition.  This means about .0015% of the estate plans I have written had a problem.  I have participated in one court hearing and one deposition related to these cases.  All three cases ended up settling the dispute without the need to go through full court trial and litigation.  This blog will talk about all three of these incidents, and what went wrong. 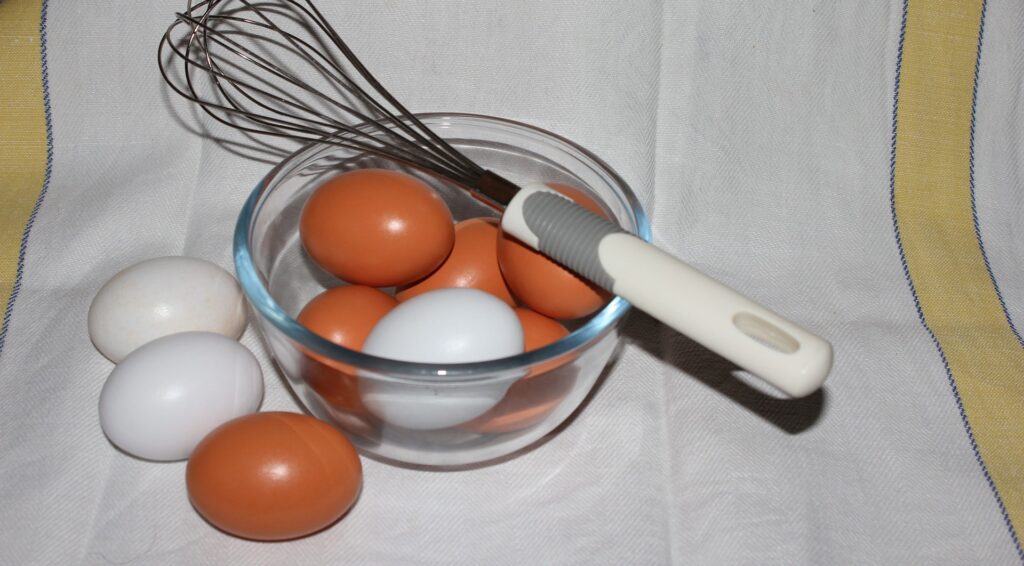 Several years ago, I had a case where I got a trust signed in the Intensive Care Unit (ICU).  The individual for whom I prepared the document was dying.  The night before we were to sign the document, she had slipped into a coma and the family was unsure if she would ever wake up.  The next morning, I was working on something else and I got a call that the person was awake.  I quickly printed the documents and went to the hospital.  I talked with the person, confirmed that they were awake and aware of what was happening, and that the person wanted to sign the document.

We signed the trust mid-morning, and then I left.  That person passed away in the late afternoon of that day.  One of the beneficiaries challenged the trust, stating that the person lacked mental capacity to understand and sign the documents.  In this case, I went to a court hearing and testified that the person was awake, alert, and able to understand the nature and purpose of the document.  The medical records showed the person as having been comatose the night before, but no record was made of the exact time the person woke up and was alert.  Because of this, the person who challenged the trust thought that the signature was invalid.

The trust ended up being distributed to the beneficiaries as written, just with less money than originally put into the trust, because of the amount spent on legal fees.  Having let this case be a learning tool, I am now even more careful when mental capacity could be an issue.  I will have a doctor examine a client and give me a medical opinion that the person is able to understand what they are signing.  That way, it is not just my observations and word that is involved.  Instead I have more evidence to present in court.  Even if a court hearing happens, the evidence will support what the estate plan says and how it is written. 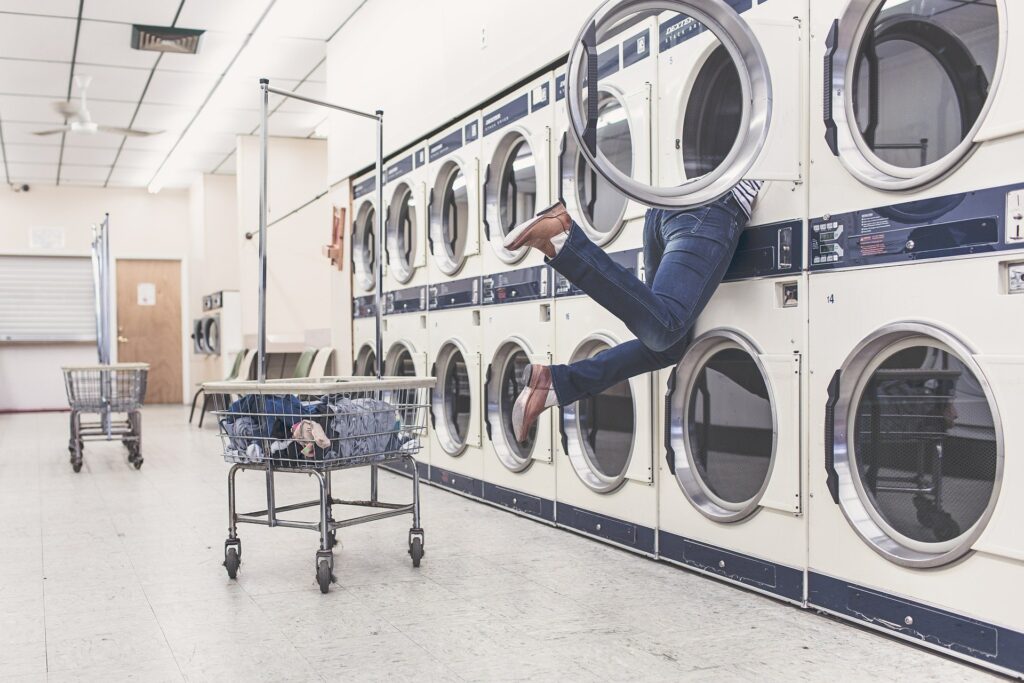 I had another case where the mental capacity of a person signing a trust was challenged.  In this case the person wanted to change the beneficiaries of the trust.  The person had been suffering from Parkinson’s disease for many years.  One of the person’s children was caring for him, and the other children were not involved in his care.  He was upset over this and wanted to leave everything to his child who was caring for him.  I tried to convince him that he should leave the other children something, even suggesting that he keep the amounts to be given to the other children the same as in the original trust to avoid future challenges.  He insisted on cutting them off completely.  I complied with his wishes, but told him that he was likely setting things up for a legal fight.

After his death, the children who had been cut off challenged the new trust.  They claimed that due to Parkinson’s disease, the person could not have been able to understand what he was doing.  While I am aware that there are stages of Parkinson’s disease where the afflicted person can have hallucinations and be mentally impaired, my client did not appear to suffer in this way.  However, my observations of this person were that he was very aware of life and the circumstances surrounding the change to his trust.  During the deposition, I told the story of having met with him multiple times and how he knew what was happening each time, and how he remembered what we were doing from one meeting to the next.   Eventually, the parties decided to pay the excluded children the amount they were to get from the original trust – just like I had recommended.  My testimony that the person was in a correct mental state carried the day, but paying the children who had been cut off in the second trust was just going to be better on everyone.  Settling the case was quicker and easier than fighting everything out and paying more legal fees. 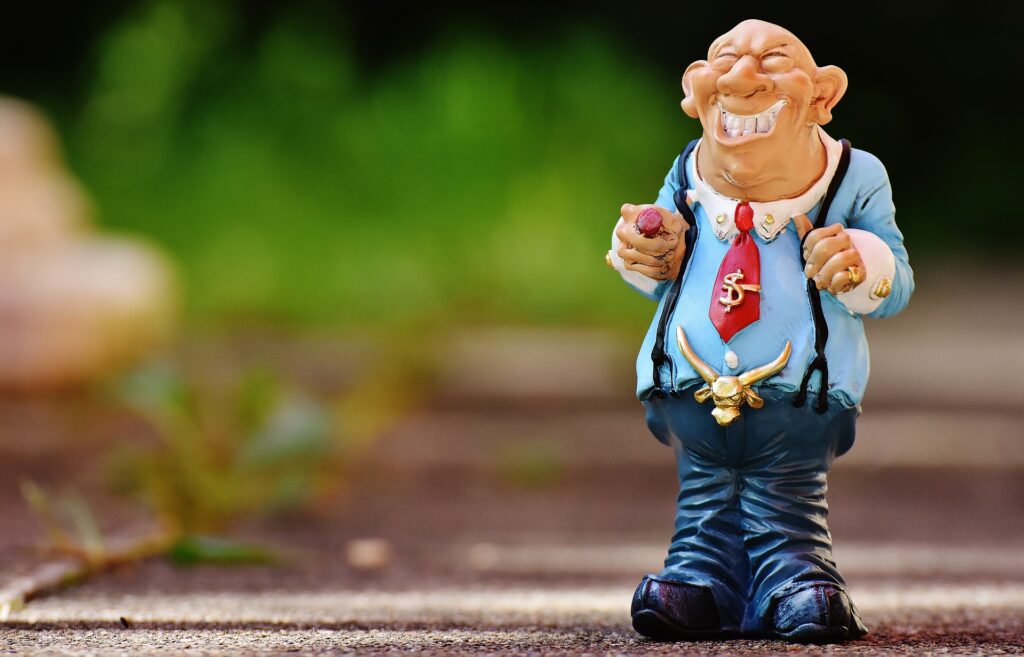 In another case where a woman in a second marriage left money to her current husband, ex-husband, and her children.  The current husband was pretty sure that he was getting the short end of the stick, so he challenged the estate plan, claiming he was entitled to more assets than what he was left in the estate plan.  He claimed that based on the length of his marriage to the woman, he should get a higher percentage under the statute providing for spousal support if a spouse is disinherited.  When we looked at the exact date of their marriage on the marriage certificate, he was correct.  The marriage had been in place for 13 days longer than the woman had told me.  Apparently, she had remembered the wedding date incorrectly.

To account for the error, we adjusted the percentages, had all of the parties agree to the amended numbers, and put it all in writing.  However, the current husband got it in his mind that if he got the estate plan invalidated, he would get more money.  He brought a court action to challenge the will.  My friend who does probate litigation presented the agreement between the parties, and the current husband ended up getting the same adjusted percentage as agreed to by everyone, but with less money to split up after attorneys fees were paid.  There was not a lot I could have done to convince the current husband that he was not getting more if the estate plan was invalidated.  He wasn’t my client, and wasn’t listening to me, but in the end the case settled.

Even If You Can’t Avoid Court, Your Wishes Can Prevail 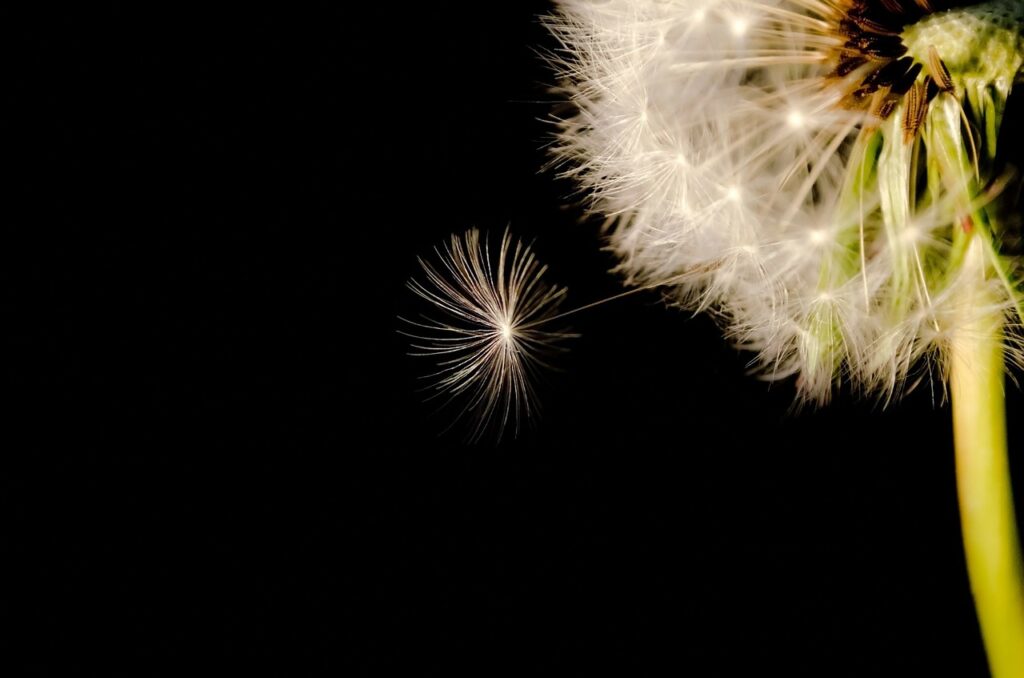 In all of these cases, the disputed matters were settled: once in exact accordance with the person’s wishes, once in accordance with the person’s wishes as adjusted to comply with the statutes, and once in the way predicted to the client.  There was not a lot I could have done to prevent these cases from going to court, as I cannot control how other people act, or what they will do.  Most of the time, having the signed, written, notarized, and properly witnessed estate plan in place is enough to deter people from challenging an estate plan.  But, even in the worst case scenarios where someone decided to sue, the estate plan I wrote still won out, and was proven to be correct. Apparently expecting the best and preparing for the worst does work, even in estate planning!  Zig Ziglar was right! 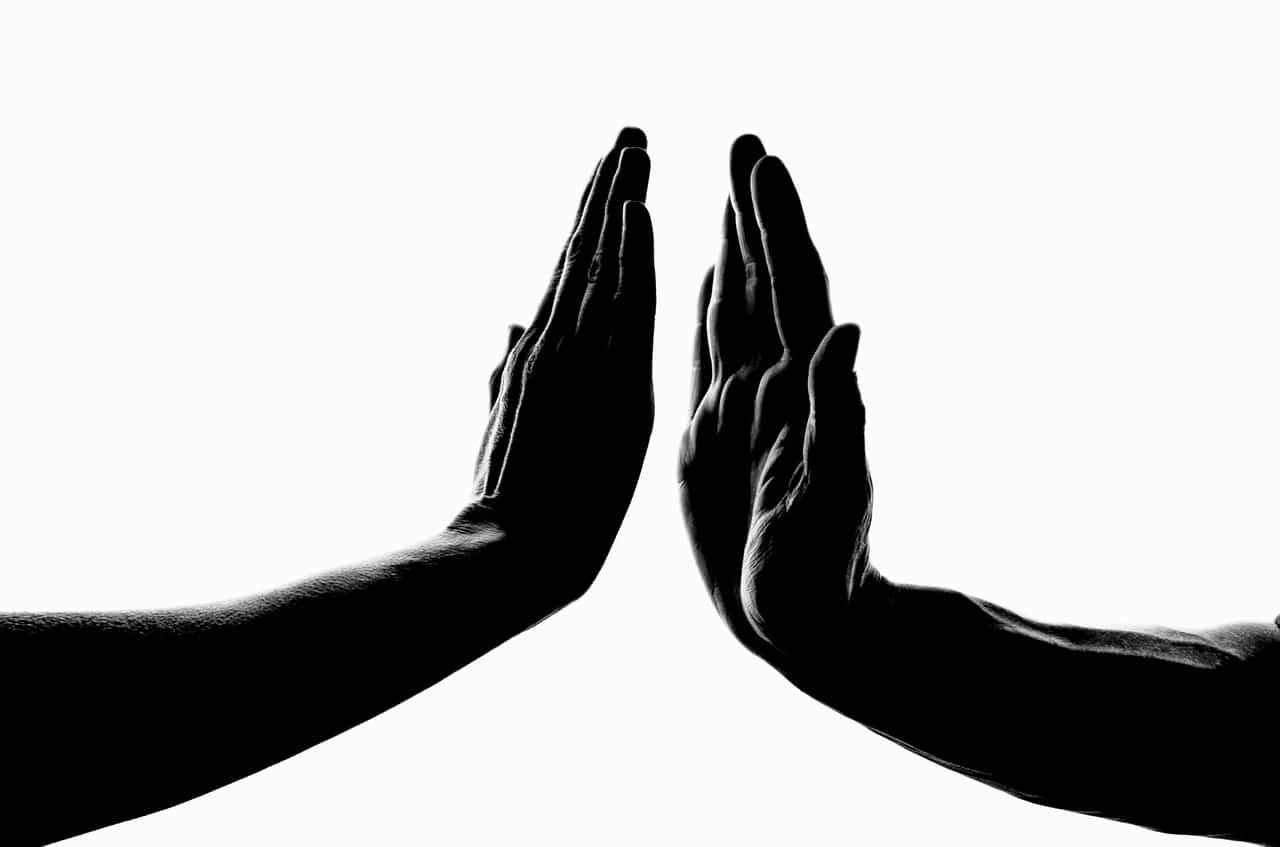