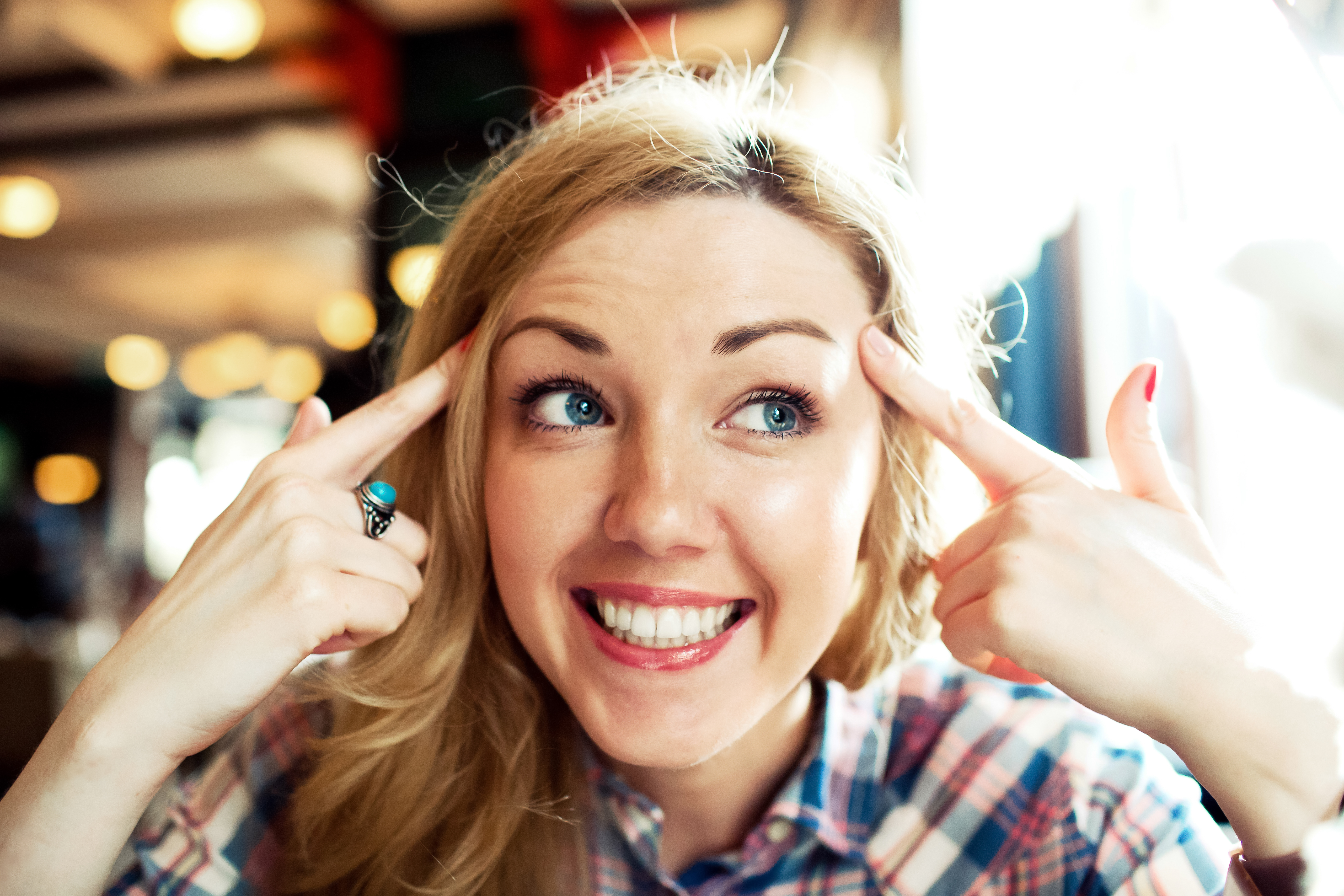 I often have people I meet who feel the need to apologize to me for not having created an estate plan before they met with me.  Many times this comes from an older couple who realized that they should have planned sooner. I think I addressed that attitude in my last blog about putting things off until tomorrow, but I often reassure these types of people by talking about the two threshold requirement to put together an estate plan, as follows:

There may be a lot of other things that need to happen to set up a proper estate plan, but the two listed above are the most basic. 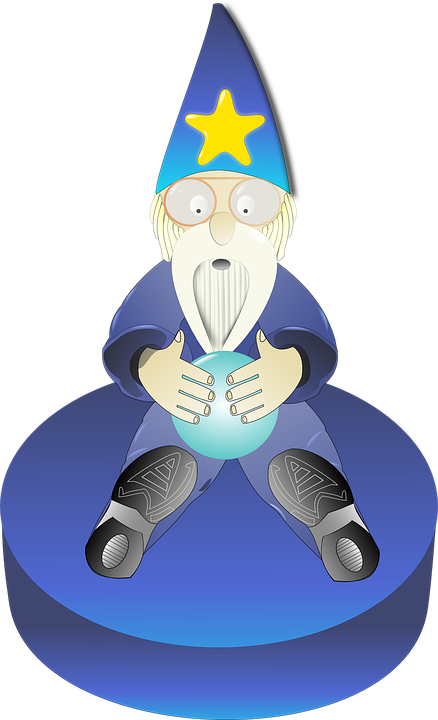 The First Requirement is Easy

The first requirement seems fairly fundamental and basic.  If you are dead, you cannot create or sign a will.  You must be alive for this to happen.  Apparently my job as an attorney does not include training to be a spiritual medium and conduct things like a seance, to contact a deceased person and seek out the wishes of the deceased.  If it did, my tools would need to include an ouija board, crystal ball, and other tools of a wizard.  Since my tools include a computer, paper, ink, and the Colorado Statutes, I am fairly sure the first requirement can be easily established for someone who creates an estate plan.

The Second Requirement is Tougher

The statute also has a “clarifying” case, that state the following:

What Does All that Legal Language Mean?

This means that three things need to be true for you to have mental capacity to make a will (or an estate plan):

These three seems fairly straightforward, but it can easily get complicated.

If someone who is signing a will has been diagnosed with Alzheimer’s or Dementia — or some other mental disease or disorder that may rob them of the ability to understand what they are doing — does that mean that person lacks mental capacity?  The answer is NO.  So keep on smiling 🙂

It May Not Be Too Late

Just because someone is older, or has been diagnosed with memory loss, or a disease that leads down the path to the inability to make a rational decision, that does not mean they have yet arrived at that point.  If a person has a recent diagnosis of memory loss, but the memory loss is minor and a person is still mentally competent, an estate plan can still be established.  There is a full spectrum of mental capacity and cognitive function, and not all decisions someone thinks are poor decisions are indications the person cannot make their own decisions.

We are all allowed to make poor decisions.  That is part of being human. Good, bad, or otherwise, if you can make your own decisions, that indicates mental capacity.

How Mental Capacity is Determined 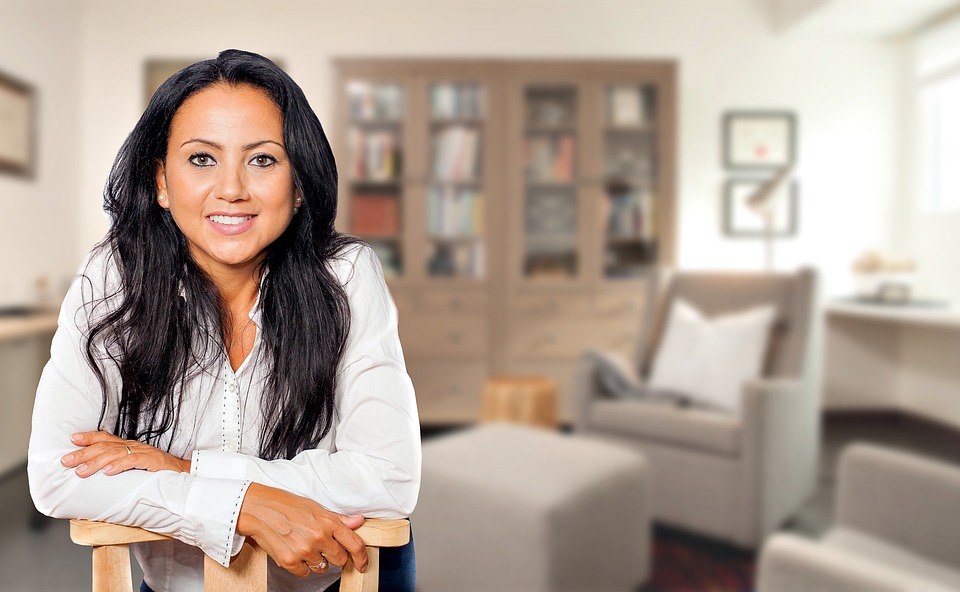 The medical profession has developed neurological and cognitive function tests that can measure a person’s ability to make decisions.  When a serious question of mental competency arises, it is sometimes preferable to have a doctor examine a person who is going to make a will, just to be sure mental competency exists.

I have had clients that I visited in the hospital after the client suffered a heart attack, or a stroke.  When we are looking at signing a will, or an estate plan, under those circumstances I generally ask for medical evidence from the doctor that the person has been examined and is competent to sign a will, or estate plan of any kind.  It is better to have someone else determine competency than rely on my own opinion in those cases.

Mental Capacity is Easy to Establish…Most of the Time

In normal cases, evidence from witnesses to the signing of a will, the attorney executing the will, notary public testimony, medical records, can show that the person had the capacity to execute a valid estate plan.  However, having evidence of mental competency from an attorney, witnesses, and a notary go a long way in establishing that the person who made a will was mentally competent.

Work with a Professional to Make Sure it’s Done Right!