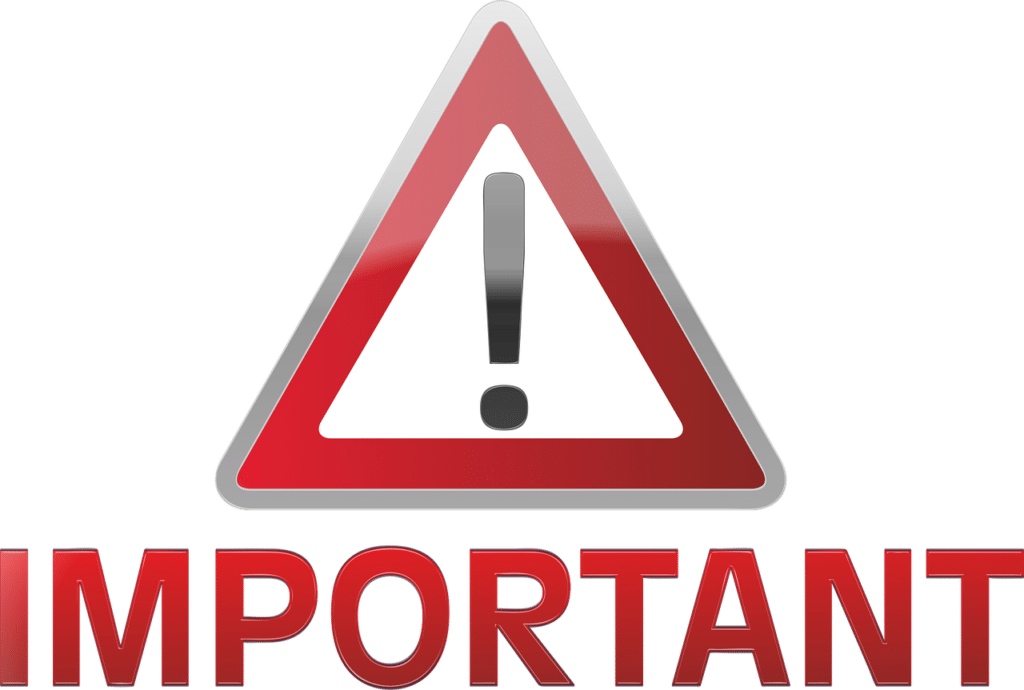 Let me be clear here, not everyone needs a trust, and I am certainly not recommending or advocating that everyone have a trust.  However, in many cases, a trust is a good idea.  If you have minor children, or want to control assets after you die, you want a trust.  If you have property in multiple states, a trust is a vital part of your estate plan.  If you want to avoid probate and keep you affairs private, a trust is vital to achieve those goals.  And lastly if you are a blended family and want to make sure your assets end up where you want them to go without causing problems, then a trust is for you!  Consider the following examples and stories:

Why You Need a Living Trust If You Have Minor Children

I met a client who lives in Thornton, Colorado a few years back.. The client had three minor children, aged 12, 9, and 6.  The client wasn’t particularly rich, but they were concerned about their children.  The client did have life insurance assets that would pay out $3 Million if both the husband and wife were to pass away.   The $3 Million provided significant payouts.  As it turned out, this couple had a terrible run of bad luck.  The husband was diagnosed with cancer, and was gone within 6 months of his diagnosis.  The wife was still in mourning when she was struck by a car while riding her bicycle, and she did not make it.  So, the kids were now sent off to live with their aunt and uncle in Arvada, CO. 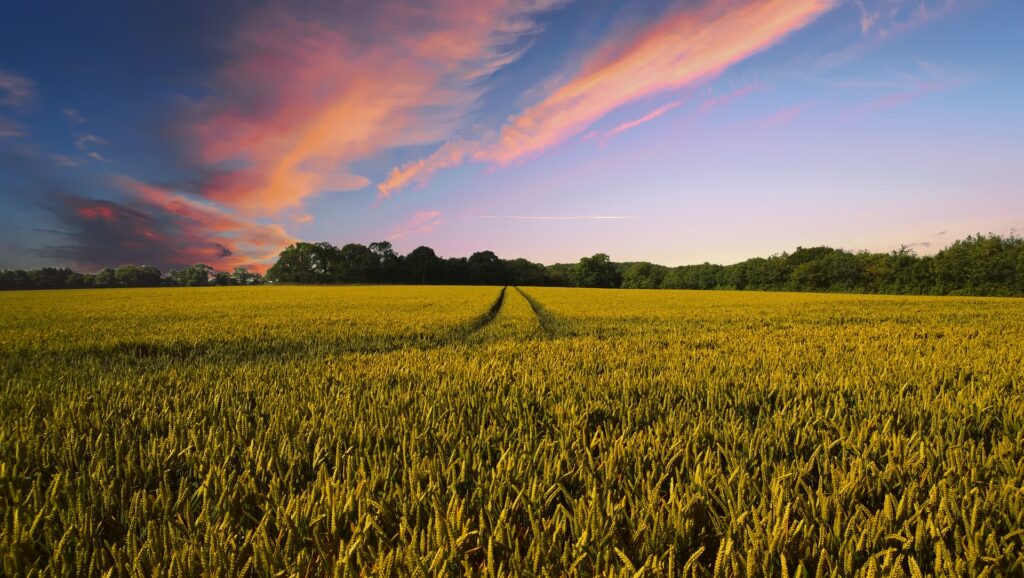 I have a client who lives just down the street from my office in Broomfield, CO.  This client inherited a family farm in Kansas, along with his two siblings.  The kids decided to keep the farm, as they had a good family who worked the farm, and the kids did not want to interrupt the life of the family working the farm.  It didn’t hurt that it brought in income for the kids, either!  Since my client lived just down the road from me, and owned a house in Colorado, as well as the Kansas farm, we set up a trust for the assets, and put the Kansas farm into the trust.  My client’s siblings thought this was a good idea, too, so they were happy to go along.  Seven years after we set this all up, one of the siblings suddenly passed away.

I got a panicked call from the client wondering what they needed to do.  I pointed out that the Kansas farm was covered, even though the other sibling lived in Pennsylvania.  The farm would stay in the trust, and the deceased sibling’s income would go to that individual’s children.  There was no paperwork, no interaction with the courts, and everything was a smooth, easy transition.

I heard that the deceased siblings’ family had trouble with probate in Pennsylvania, and I can only imagine how much worse it would have been trying to deal with Kansas, too.  My client and his remaining living sibling were happy that the family farm was not part of the drama from Pennsylvania, and glad we had the trust set up. 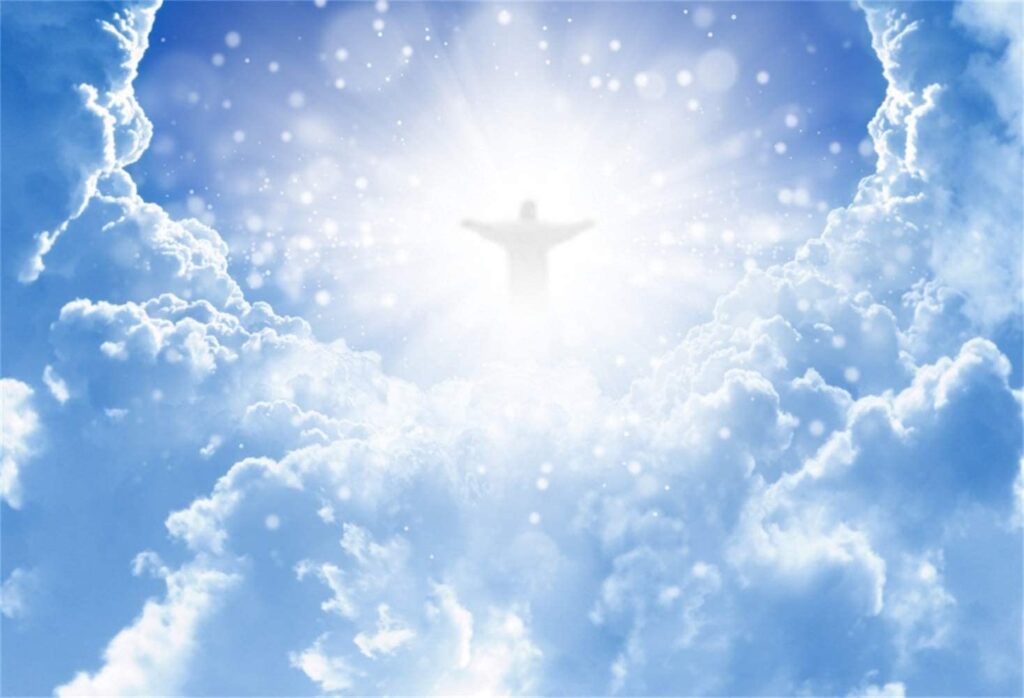 I have plenty of clients who don’t want to go through probate.  Either they don’t want to have the government involved in transfer of assets, or they don’t want anyone to know what they are doing with their assets, because it isn’t anybody else’s business, or so they tell me.  One client from Broomfield, CO had both concerns in mind.  This client was a particularly religious person.  They wanted to “render under Ceasar the things which are Ceasar’s, and unto God the things that are God’s” – Mark 12:17 of the New Testament.  As such, they did not want the government involved in the process of distributing assets to their descendants after their death.  They did not want the government involved, at all, because they do not trust politicians or courts.  While this view is certainly more extreme than what I hold, I was happy to assist them in setting up a trust to accomplish what they wanted.

As part of their trust, they had a whole distribution pattern that described who should get what assets, and they included scenarios where those people were not able to inherit.  Generally, I set up a secondary or tertiary beneficiary in the case of a primary beneficiary’s death, but these clients were less concerned about someone dying, as they believed the “Rapture” is imminent, and their named beneficiaries would be caught up and not able to inherit property on the earth.  That was certainly a unique reason to want to have secondary and tertiary beneficiaries, but I was happy to write that into the trust, no matter what their reasoning!  They also told me that they did not want anyone to know who they thought was righteous enough to be caught up into heaven, and who they thought would be left behind.  I can see how that might not be the best thing to broadcast to your friends and family, so a trust protected their privacy.  You and I may have different reasons to want privacy, but this was certainly the most earnest entreaty for a reason I have had a client give me to write a trust for privacy! 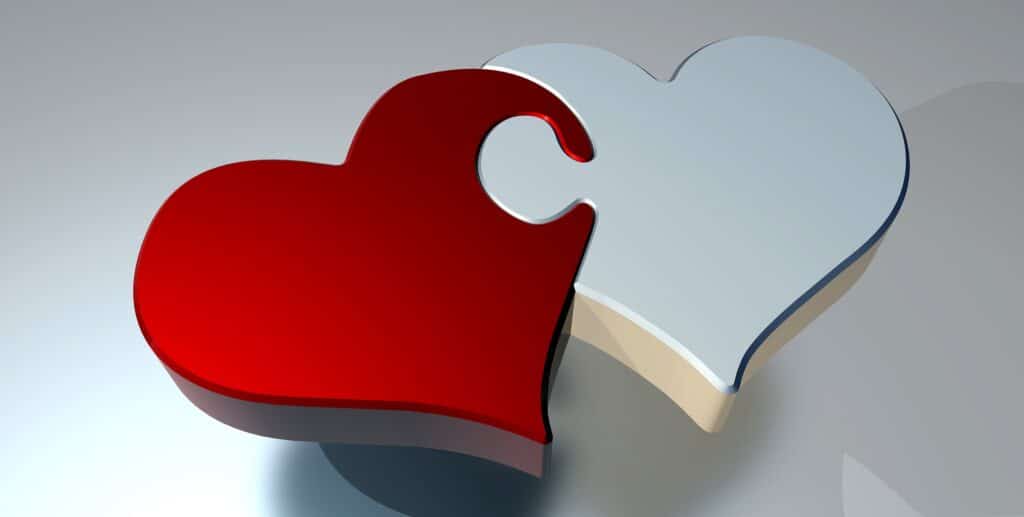 It is a fact of life that not all marriages last forever.  Also, not all people last forever.  Whether a marriage ends in divorce, or in the death of a spouse, people have second (or third, or more) marriages.  A second, third, or subsequent marriage may come later in life, after assets have been accumulated and children have grown.  I have a client from Brighton, CO who married when they were 55 and 57 years old.  They had both been married while younger and then split from their spouses.  The 55 year old man had been modestly successful in his career and had about $500,000 in a retirement account when he married his new, 57 year old wife.  The 57 year old wife had inherited rental real estate property from her father, valued at about $8 Million. The rental real estate generates about $400,000 a year in rental income, a significant amount – especially since it is all paid off and free and clear of loans.  Neither married the other for money, or so they firmly told me.  The 57 year old wife had three children, while the 55 year old husband had five children.  The wife’s children were concerned that the 55 year old husband would convince the wife to give the real estate assets to him and his kids, in similar portions to the three children.  The couple didn’t think this was a great idea, but wanted to keep their kids satisfied.

You May Vitally Need a Living Trust, Based on Your Situation

If you live in Colorado, and any of the situations described above applies to you, then you probably need a trust.  Your situation dictates just how vital a trust is for you and you will want to discuss your situation with someone who can help you set up a trust the right way.  Consulting with an experienced estate planning attorney can help you accomplish your goals and use a trust the right way.  To make an appointment to meet with an experienced estate planning attorney, go here.